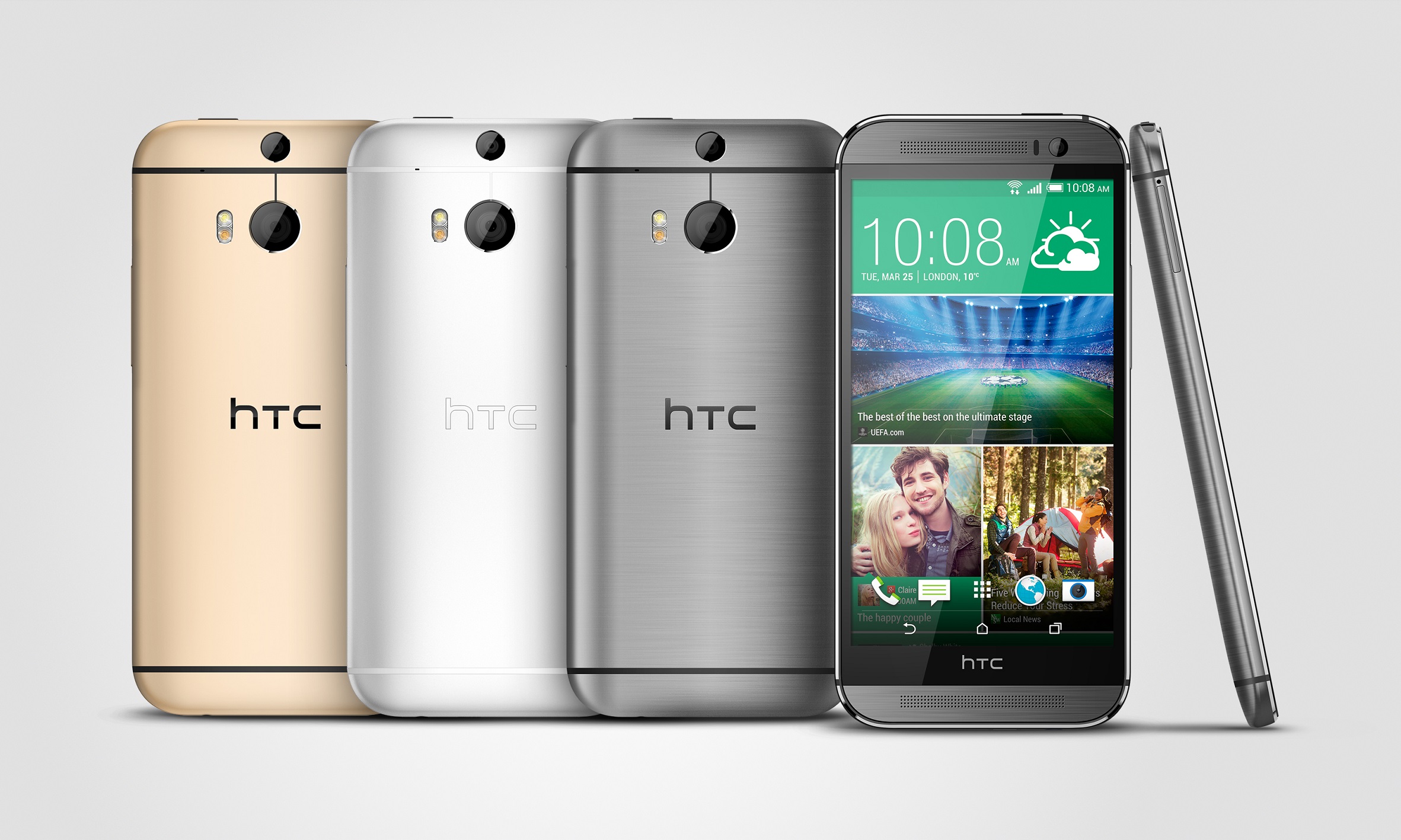 Recently, according to the guys form Mobiletelefon.ru, it seems that the dual-sim version of HTC One M8 received certification from the Russian division of Communication (ROSCOM). Unlike the standard model, this one will pack as expected two sim slots, but the microSD card slot goes away. 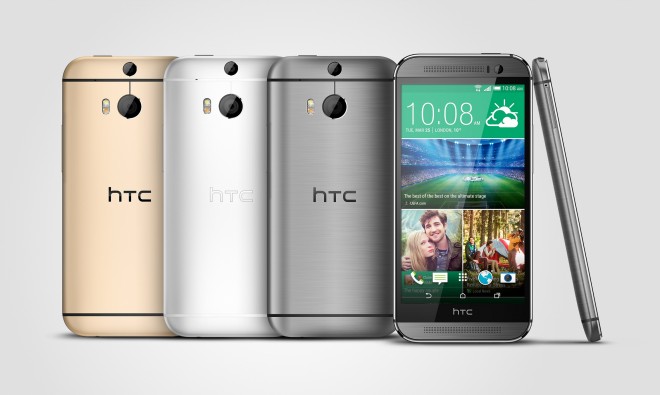 It remains that the phone to be officially released and to see how much the price difference will be between the two models. If you want to sacrifice the microSD extra storage slot for another sim slot then the answer is HTC One M8 Dual-Sim.