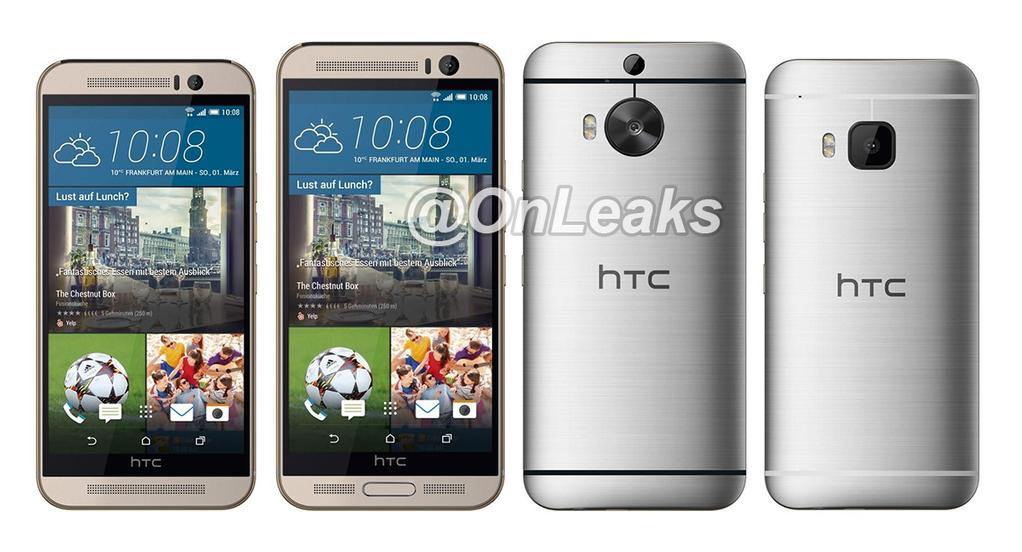 These days we’ve talked a lot about the HTC One M9, smartphone received with a lot of negative opinions from popular tech websites. Even if for the moment the Taiwanese company will offer software updates in order to improve some of the phone’s functions, there’s hopes about a flagship based on the One M9 design language. 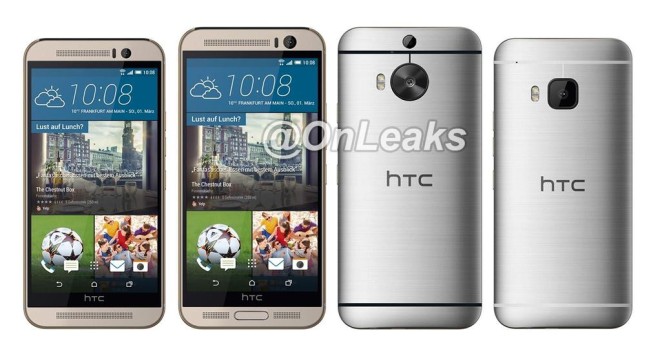 More precisely, we’re talking about the HTC One M9+, phablet revealed in the past by some leakers. Today, the phone shows up again, this time compared to the regular 5-inch One M9. The new render arrived through the @OnLeaks Twitter account that is owned by Nowhereelse.fr.

As the leaker suggest, at the moment is still uncertain if the phablet was cancelled or not. We notice again the ugly home button with fingerprint scanner that is placed in a wrong spot between the speaker.  Maybe HTC decided to leave the One M9+ in the prototype stage as the first reviews for One M9 were bad. However, we could see a similar model made out of polycarbonate, something similar to One E8.