Home HTC HTC One M9 Gets Leaked Again Through @upleaks; The Subtle Speakers Are... 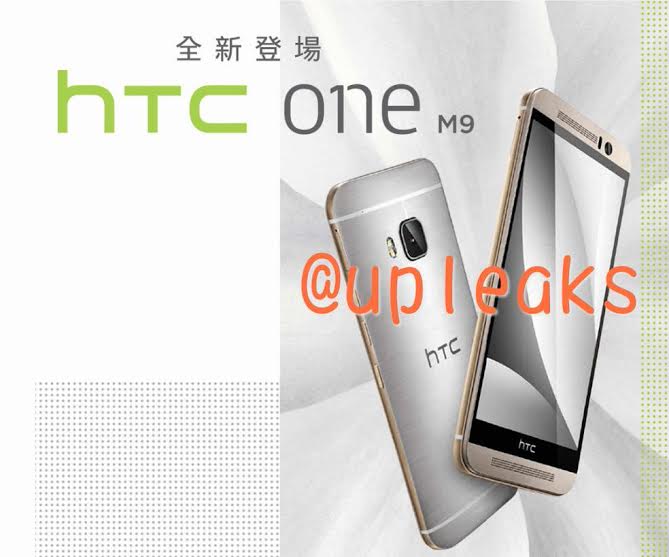 With just a few days before the start of Mobile World Congress 2015 from Barcelona, it was expected that more leaked pictures with the upcoming smartphones prepared for launch to be unveiled on the web. Today, HTC One M9 gets pictured again through the @upleaks Twitter account. 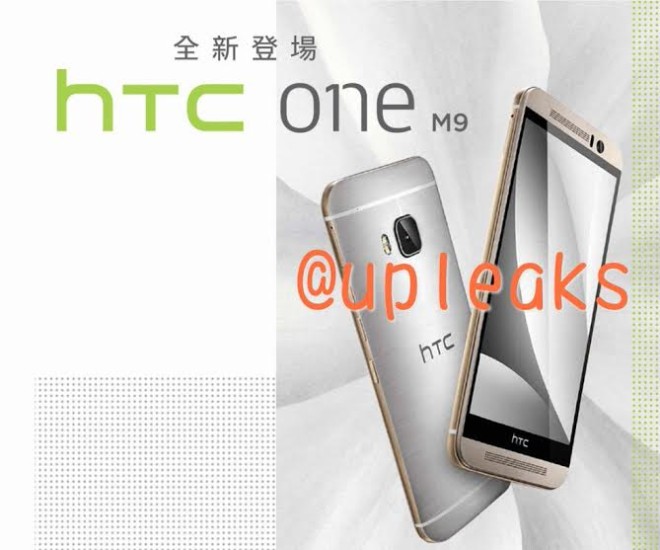 They’ve just showed up a couple of new One M9 renders, smartphone that in spite of our expectations arrives with just the same design as its predecessor. Even if this thing isn’t so bad after all, a design update would be nice for the HTC fans out there. 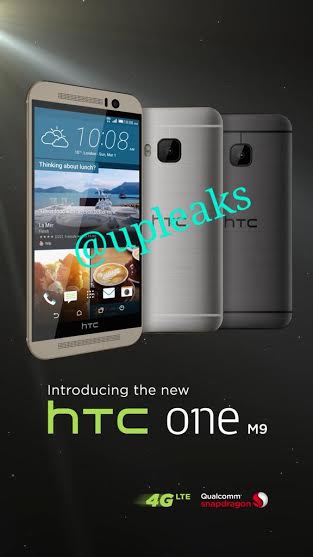 Also, @upleaks promises that new pictures will be posted tomorrow. In these materials we notice both the 4G LTE and the Qualcomm logos, details that confirm the presence of the octa-core Snapdragon 810 CPU. Personally I still hope that One M9 will look different once launched. What do you think?