Home HTC HTC One M9 Could Look a Lot Different From What Leaks Suggest... 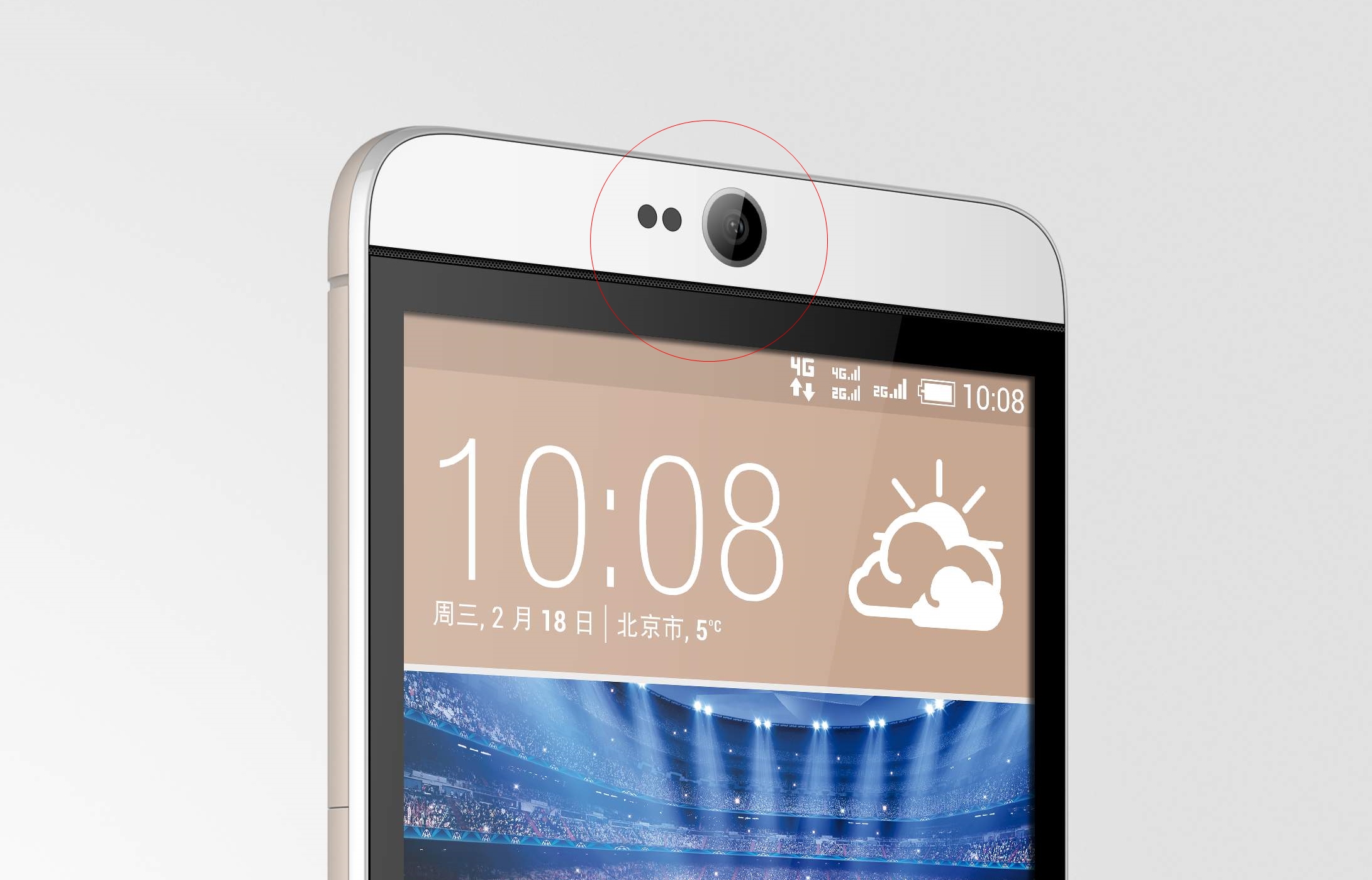 As expected, this week ends with another rumor about HTC One M9, smartphone expected to be launched at Mobile World Congress in Barcelona with Samsung Galaxy S6 and LG G4. If until now we had a lot of pictures leaks with the device in case, today we get a information about how the real design of the phone will look like. 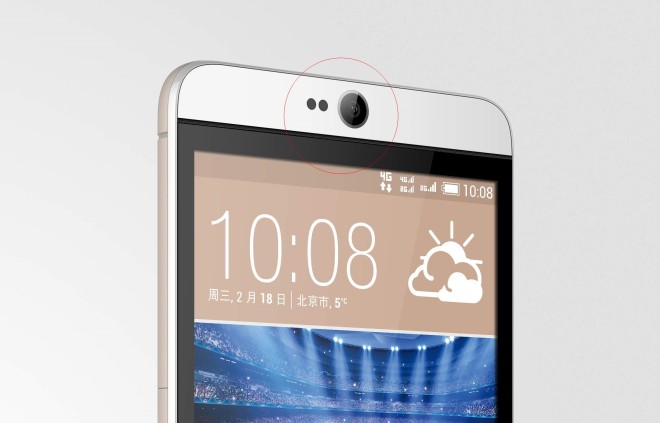 We get to know that these pictures leaked in the previous days were showing a “decoy” device in order to make us think that indeed this is the real design, and then at the launch, HTC One M9 to look a lot different. Also, is revealed that these phones leaked are sharing the same hardware specs as the final variant of One M9.

According to this new report arrived on the web, HTC One M9 will bring an edge-to-edge panel, with slits for BoomSound speakers and not grills like those on One M8. In the same time, we get to know that the front-facing sensor will be very similar to the one found on Desire 826. What do you think about this new rumor? HTC has really tricked all of us with these prototype phones?