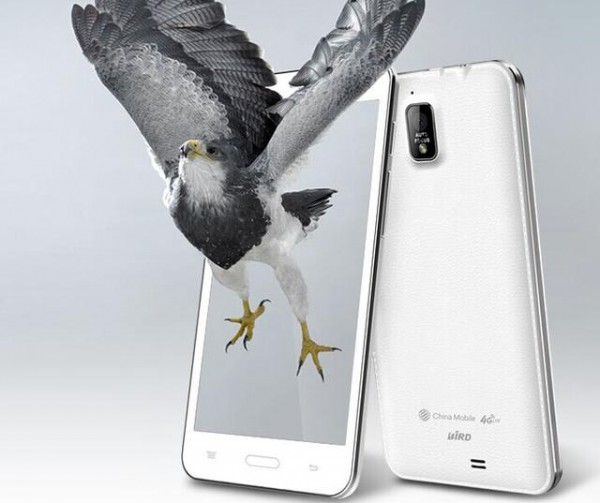 Today we get to see a new smartphone device launched in China, more precisely the Bird L900, phone developed by the Chinese manufacturer Ningbo Bird. If this name sounds pretty obscure, then you must find out that the company was the largest vendor of mobile phones in China from 2003 to 2005. Also, we found out that Ningbo Bird was established back in 1992, and 7 years later it started to manufacture phones.

Now, the producer in case launches a business-focused smartphone that comes with mid-range specs in the package and a pretty good-looking design. Bird L900 offers a 5.5-inch display with poor resolution (960×540 pixels), a quad-core processor clocked at 1.3 GHz, 1 GB of RAM memory and 4 GB space of internal storage that can be extended up to 32 GB. 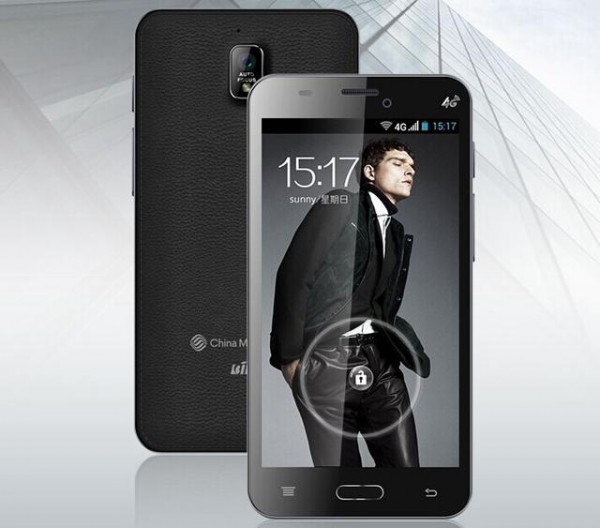 Other specs include a 5-megapixel rear camera with LED flash, a 0.3-megapixel front-facing sensor, 4G LTE connectivity, GPS, WiFi, Bluetooth and a 2.720 mAh battery. This phone runs Android 4.4.2 KitKat and is available on the market for a $224 price tag. 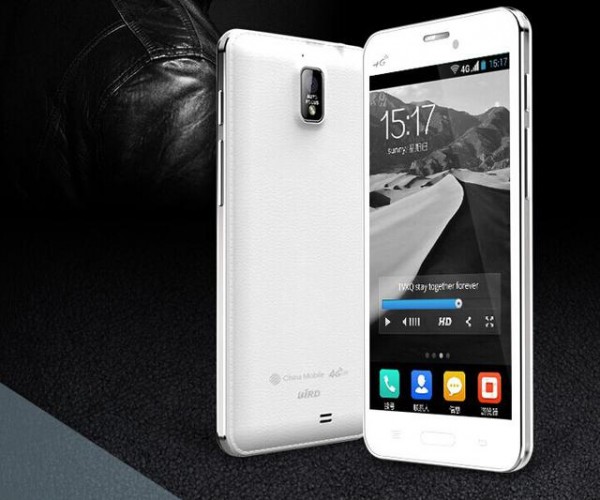