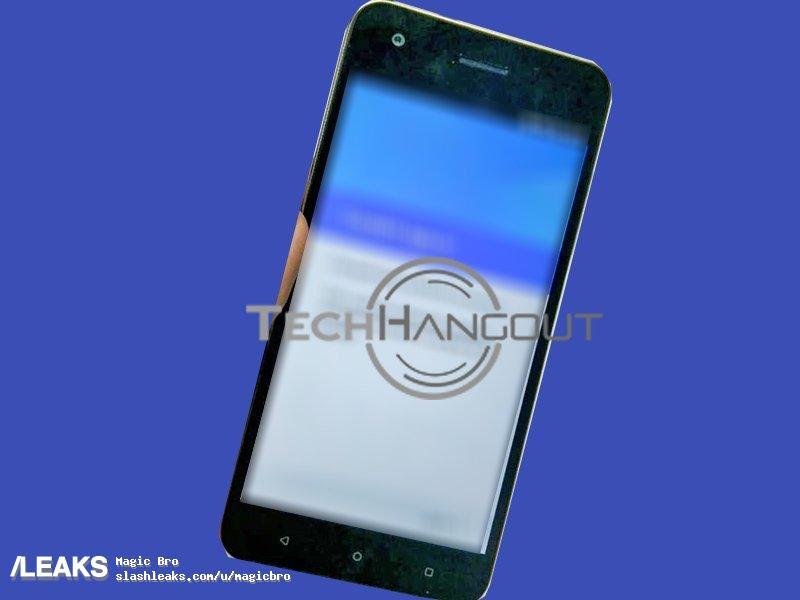 We’ve heard quite a few times that HTC was preparing 3 phones for early 2017. Well, two debuted today, as part of the U series and the third was supposed to be HTC One X10, that somehow wasn’t ready for prime time today. It did however leak in two new shots. 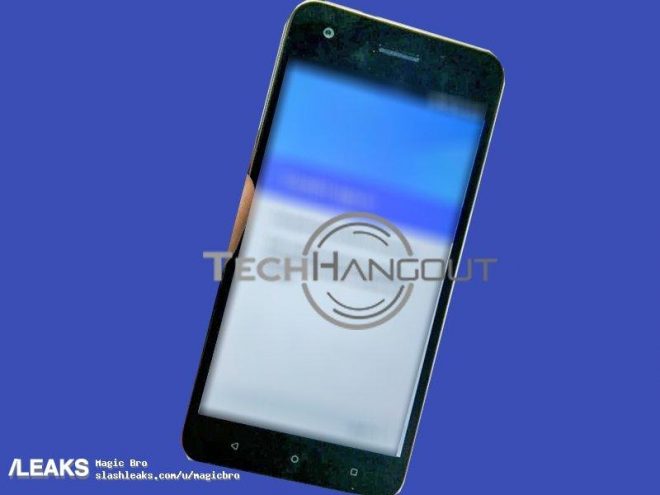 The device seems to keep the generic metal case of the previous leak and it resembles the HTC One M last gen models a bit. It’s a bit of an odd duck specs wise, because in some regards it’s inferior to the HTC One X9 even, especially as far as its MediaTek chipset is concerned. The biggest upgrade is the 16 megapixel camera, that jumps from the One X9’s 13 MP cam. 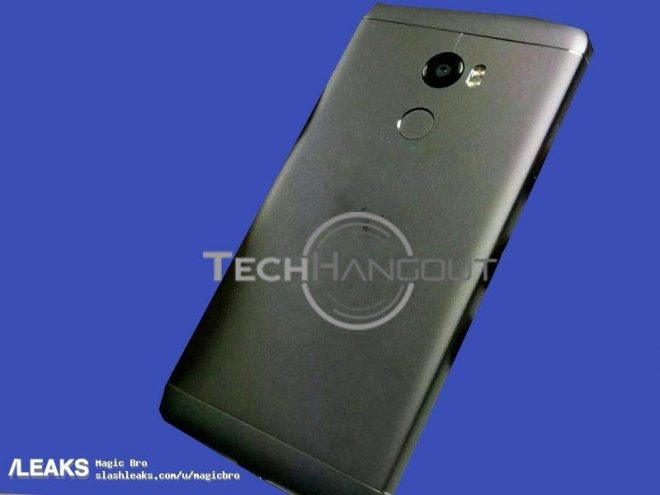 The selfie camera also got upgraded to 7.9 MP, up from the 5 MP shooter of the predecessor. HTC One X10 keeps the 3 GB of RAM and 32 GB of storage from the previous unit, as well as the Full HD screen. For some reason I think this will be a limited release, perhaps only for the Asian market. We’ll see! By the way, the design is not at all flattering for a 2017 phone, especially with those massive bezels.