Home HTC HTC Plans to Unveil the MTK Variant of the One M9 in... 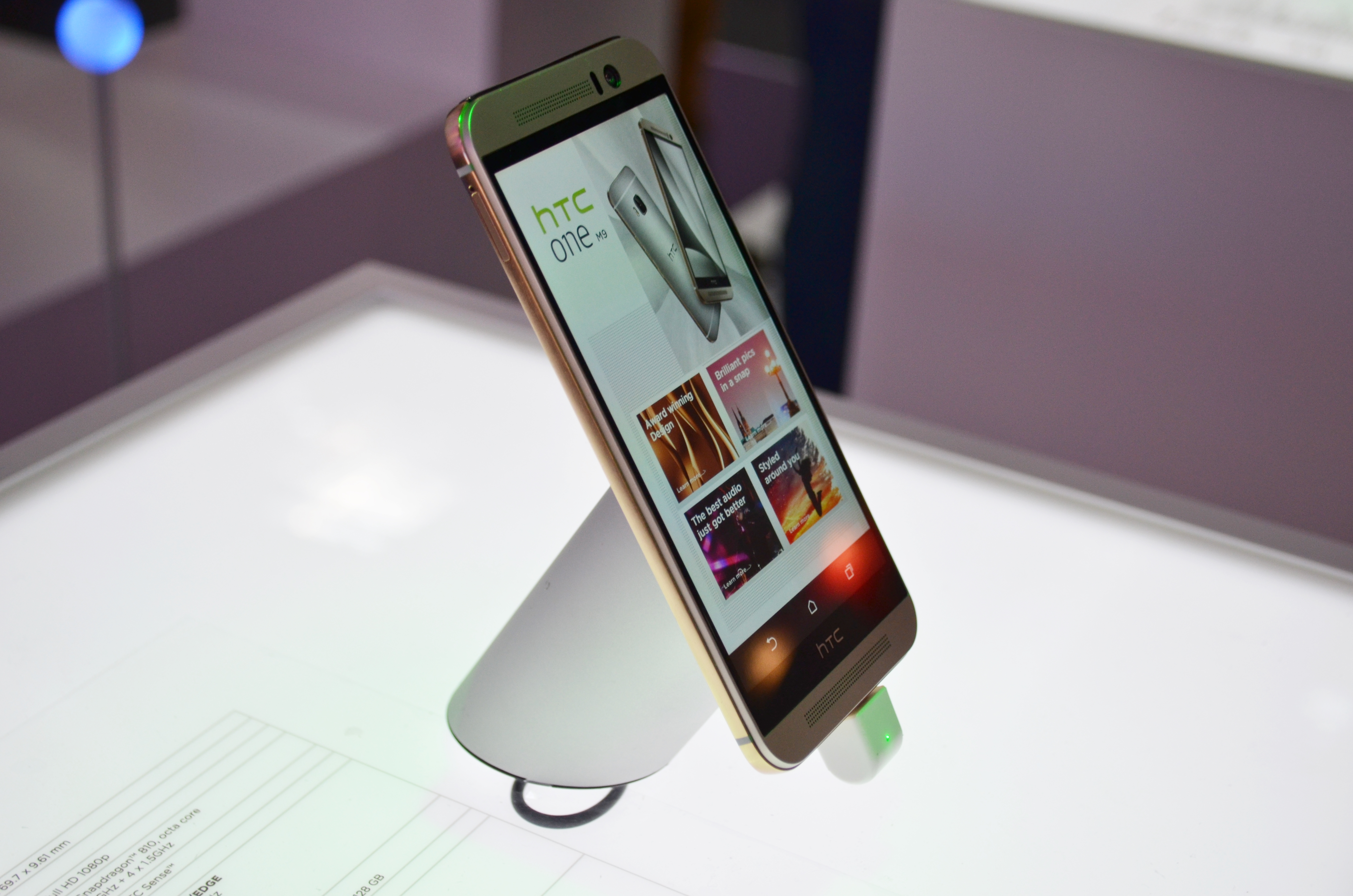 Back in March at the MWC 2015 show we’ve met the HTC One M9, flagship device that due of its processor had a lot of problems in the months that followed, and that happened because the Snapdragon 810 chip found inside the uni-body case, was making the phone to reach some extreme temperatures. However, shortly after, HTC decided to underclock the CPU and thereby to cool it down. 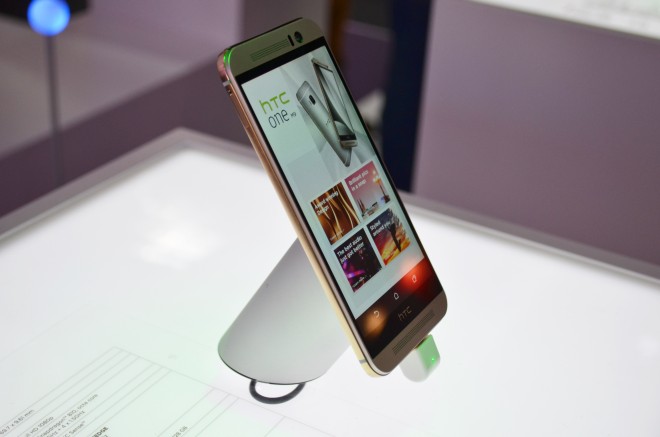 As expected, the customers saw what HTC did, and that the phone’s performance got lower, and that’s why the sales are down at the moment. Probably, in order to improve the sales, the Taiwanese company is getting ready to bring on the market a MediaTek powered variant of the HTC One M9.

This detail is revealed by the ePrice online retailer that became a lot popular lately. Apparently, is still unknown what processor will be used on the M9, but Helio X10 and Helio X20 might be on the list. From what it seems, the rest of the specs will remain the same, even if a new camera might have been a really nice introduction. HTC plans to launch this device sometime in October worldwide.

Would you consider buying the M9 with a MediaTek chip on board?