After a couple of weeks of speculations saying that Nokia might purchase Palm, it turns out that Lenovo and HTC were in fact bidding for the American webOS creator. Peter Chou, HTC’s CEO had a couple of meetings at CTIA, regarding this matter so it’s likely that we’ll get an official statement regarding the acquisition before summer time. 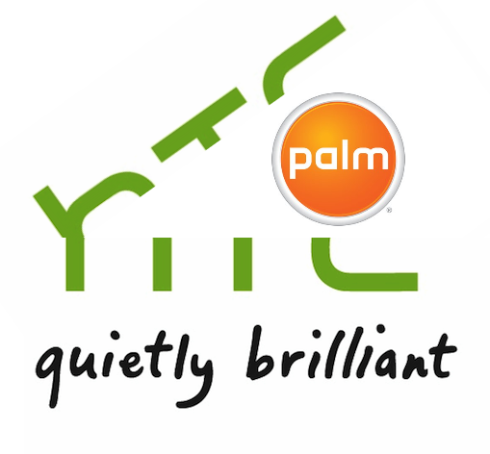 For now, HTC refuses to comment on the rumour, while Palm’s CEO, Jon Rubinstein claims that a reasonable acquisition proposal will be discussed by the Board. As we write this, Palm is worth less than a tenth of HTC’s value, so this won’t be a merger, but rather a buyout.

The main advantage of owning Palm are its 1,650 patens, exquisite for any company out there and even more than the one owned by Motorola, in the smartphone department.