The name HTC Ruby doesn’t ring any bells, or at least I don’t have a mental image of that handset. Well, now I do have one, courtesy of a leak on Flickr. The handset was seen in a reflection on the screen of the HTC Flyer tablet, as shown below. 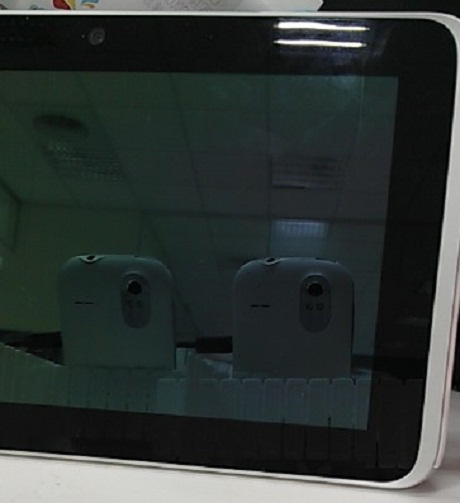 This may be a staged leak, considering the huge number of pictures from the same angle taken with the HTC Flyer. The Ruby actually appears as two units in this leak, but only the back side is revealed. There’s a camera in there with a dual LED flash most likely and a 3.5mm audio jack. That’s about all we know about the device and I have a feeling that this is the female-oriented model we were waiting for, as the HTC Glamor or the HTC Bliss.

We have no idea what OS HTC Ruby will be running, but it could be either Android, Windows Phone or maybe Brew, that has been doing nicely on HTC devices. 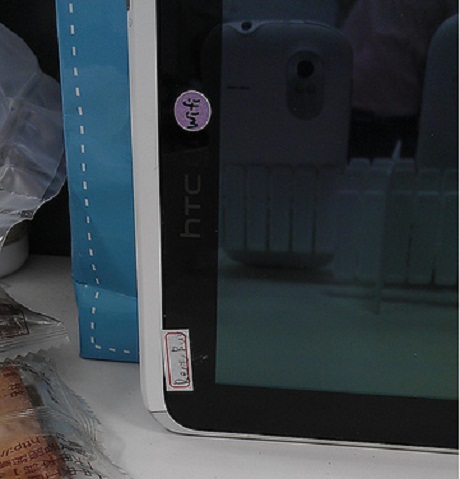