After seeing the full list of HTC handsets that will get launched in 2009, thanks to a leaked roadmap, we get more details on the hot smartphones we’ll touch and play with this year. We have at look at Topaz and Citrine, both considered HTC Touch Diamond follow-ups, mostly because their design is similar to Diamond’s. 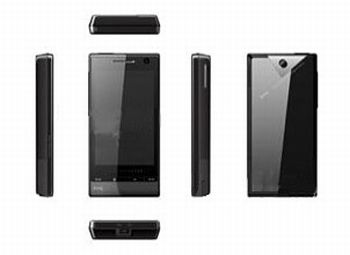 Topaz will hit the market in many flavours, one going to AT&T, another one in Europe, a Verizon one and finally a Sprint version. The new smartphone isn’t 100% related to Diamond, since it’s missing the d-pad and some of its versions have a different looking panel at the back.