LG wasn’t the only company to introduce new products at IFA 2009, since HTC was also there to announce a follow-up to its successful Touch HD model. HTC Touch HD 2 will be running the Android OS, unlike the original model that ran Windows Mobile 6.1 Professional. 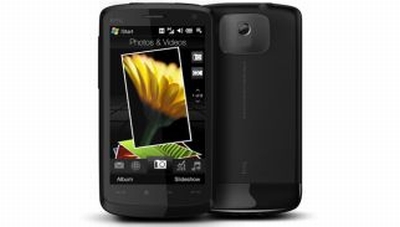 We would have bet on Windows Mobile 6.5 for this device, but HTC chose once again to go with Google’s operating system. Word’s out that Touch HD 2 will be much faster than many other HTC smartphones, specially because it replaces the 528 MHz Qualcomm CPU with a 628 MHz one. This still can’t match the cool 800 MHz processor of Samsung Jet…

HTC Touch HD 2 will also feature a 3.8 inch touchscreen display with a 480 x 800 pixels resolution, just like the one on the original Touch HD model.