Remember the leaked LG BL42 Chocolate handset, rumoured to be LG BL40’s little brother? Well, we’ve got fresh info on the handset, that was just unveiled at IFA 2009 in Berlin. Turns out that the slider bears the name of LG BL20 and looks like the original Chocolate model. 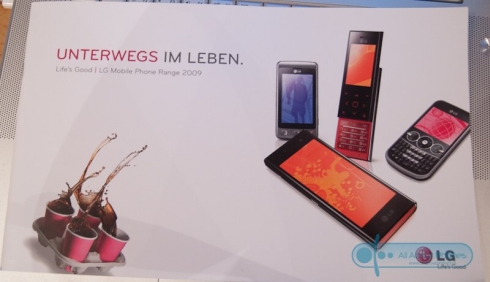 No touchscreen on board, so there’s also no S-Class UI, but the handset sports a 5 megapixel autofocus camera, at least. It also supports quad band GSM connectivity and comes with a 2.4 inch QVGA display, stereo Bluetooth, a microSD card slot and FM radio. 130MB of internal memory, 3G and HSDPA 3.6 Mbps support complete the features list.

All that’s left now is an official launch event and maybe some details on the device’s pricing. 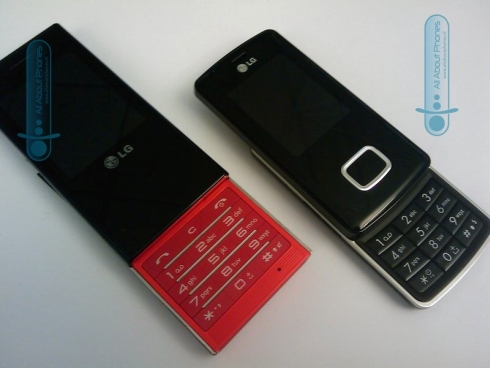