Yesterday during IFA 2009, LG announced that its new Black Label Series handset, BL40 Chocolate will be coming to Europe this month. The rest of the world will get the phone in October, for a yet unannounced price. 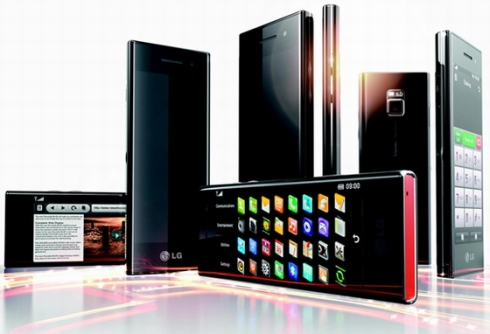 The device was officially unveiled at the end of July and has what it takes to be one of the most appealing handsets of 2009. LG BL40 Chocolate packs a wide 4 inch capacitive touchsreen display, with a 21:9 aspect ratio and a 345 x 800 pixels resolution.

The S-Class 3D UI is also on board, together with the new Dual Screen feature and a 5 megapixel camera with Flash. 1GB of internal memory, GSM and HSDPA connectivity, plus Wi-Fi, GPS, an FM transmitter and a 3.5mm headset jack round up the specs list. 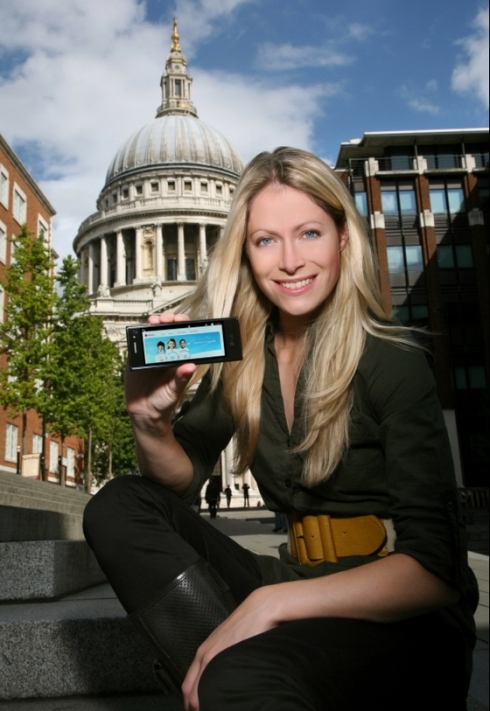