The latest rumors regarding HTC’s MWC-announced duo, comprising HTC Touch Pro2 and Touch Diamond2, claim that the first handset might arrive in the USA via T-Mobile. The device was shown by an XDA Developers user with T-Mobile ROM on board, so this is a genuine piece of information. 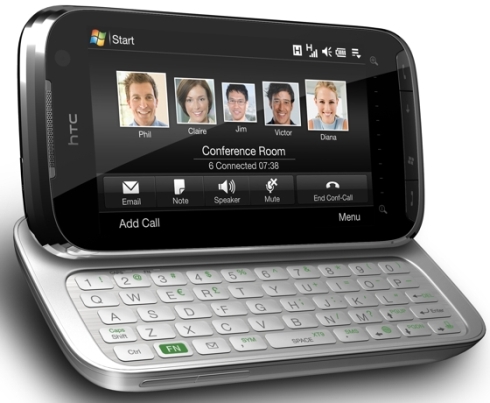 Word’s out that we’ll see this handset on the market in May, but we were sure it was going to hit AT&T, considering that it uses the 3G frequencies reserved for this carrier. The same source says that Touch Pro2 will feature specs like a 528 MHz processor, a-GPS, a 3.1 megapixel camera with support for video recording, Wi-Fi and Bluetooth 2.1 + EDR.

You should also find video out on the specs list, together with a 480 x 800 pixels screen, 512 MB ROM and 288 MB RAM, plus a secondary VGA camera. As far as the OS is concerned, Windows Mobile 6.5 is very likely to be featured on Touch Pro2. 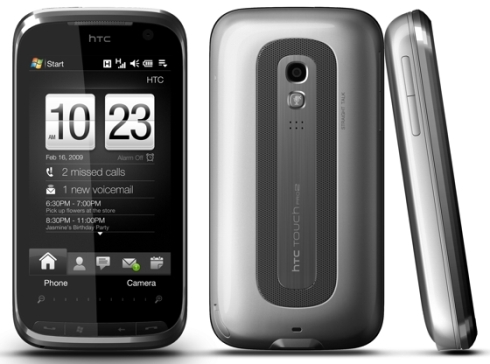