A report which claims that 90% of Kuwait’s outgoing international calls are from mobile phones, accidentally caused a revelation for us. In the piece of news where we read about this, it was also mentioned that Kuwait will launch a third mobile operator, Viva, by the end of the year.

Considering the fact that HTC Viva will first be launched in the Middle East, things start to make sense. 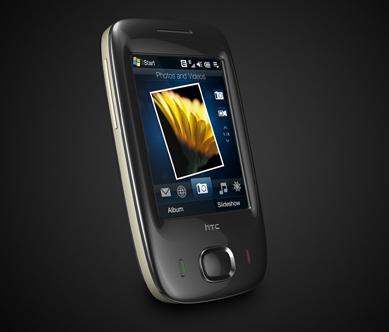 It might be that HTC named the device after the Kuwaitian carrier and that its European and US flavour will bear other names, O2, MDA Vario or HTC “whatever you want call it in order to sound cool and short”. In the meantime, we learn that you can touch the HTC Touch HD starting today at the GITEX 2008 tradeshow from Dubai, United Arab Emirates, where the handset is being displayed.

This smartphone, as well as Touch 3G and Viva will hit the Middle East first, probably a few weeks before Europe, showing that HTC sure has an appetite for cash.