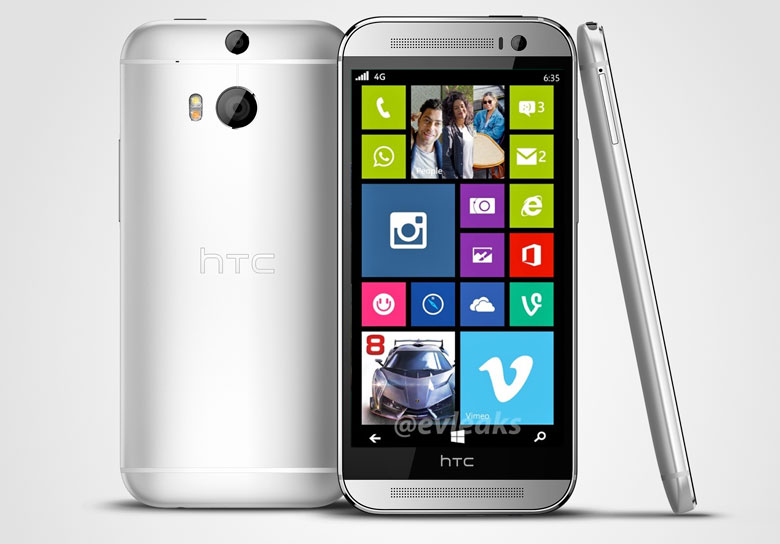 It’s a field day for @evleaks, who seems keen on unveiling even more details about the future plans related to HTC devices. The HTC W8 model with Windows Phone 8.1 is detailed in his latest post and it’s said to come in Q3. 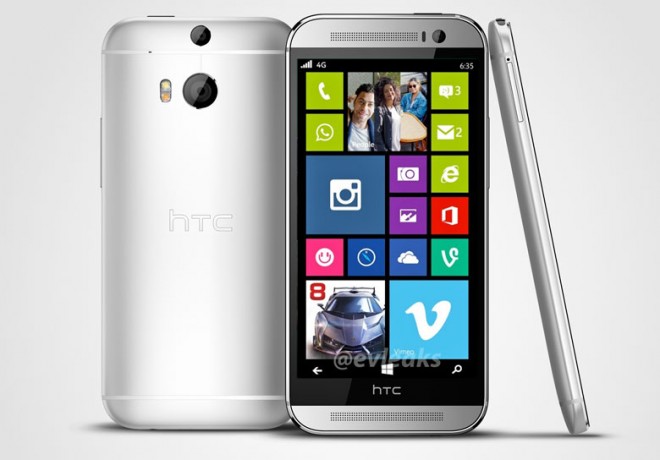 The product should be based on the A9 model and it’ll come with BoomSound and Duo cameras, apparently. We could be dealing with a version of the HTC M8 that replaces Android with Windows Phone 8.1 and I’m guessing a Snapdragon 800+ CPU will also make the cut. The device will most likely have 2 GB of RAM, an Ultrapixel camera, 16 GB of storage and surely LTE.

BoomSound is a nice addition and maybe Zoe could make an appearence as well. It will be interesting to see if the selfie camera is kept and how the nifty camera features are implemented in Windows Phone. They will probably appear as lenses, or maybe as a separate camera app like on the Lumia devices.