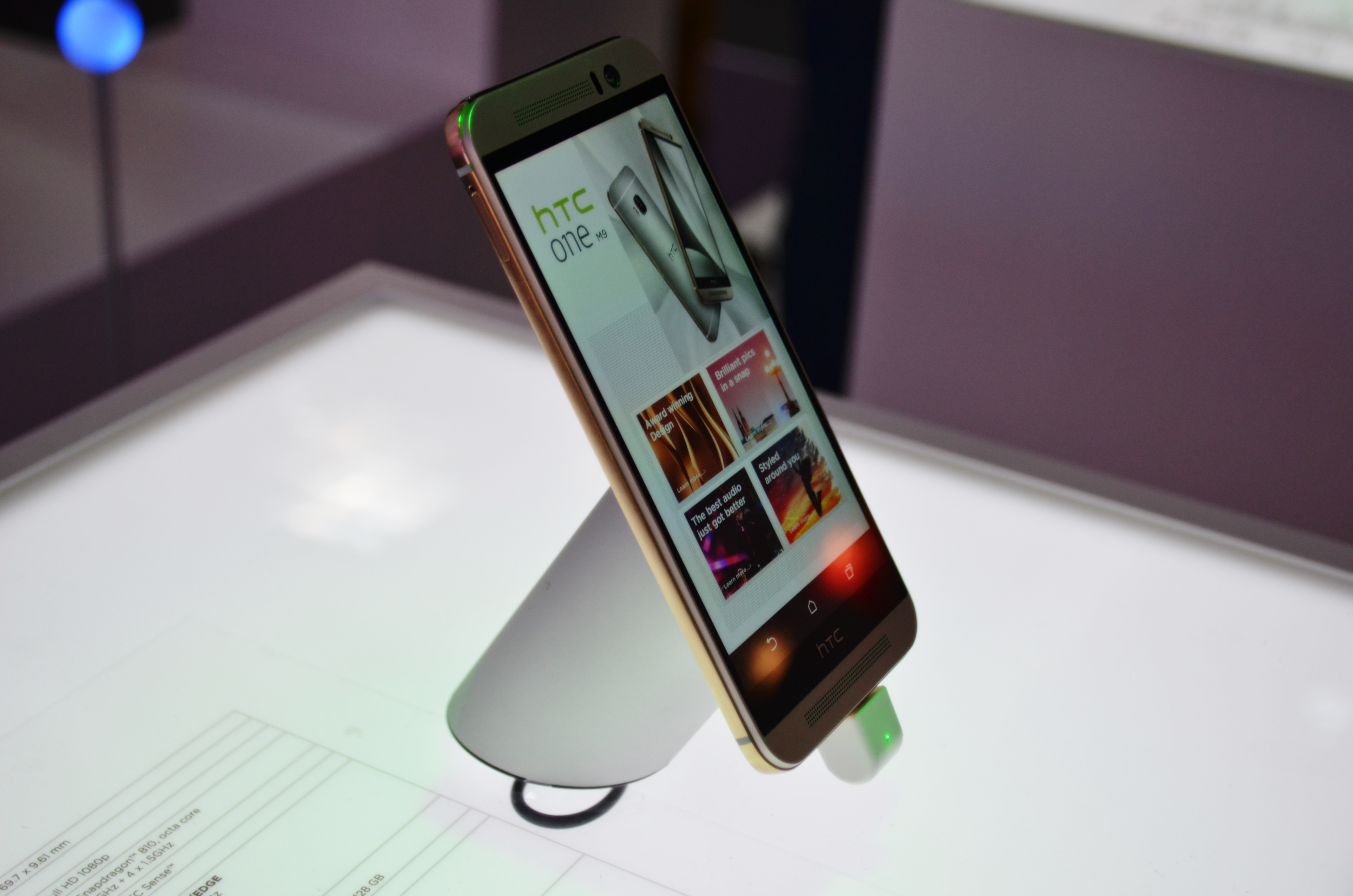 After the One M9 launch, the Taiwanese company HTC fell hard on the market, and that happened because customers were unhappy with the Snapdragon 810 processor found inside this device that made temperatures go extremely high. Even if later, HTC found a solution (under-clock the CPU), this didn’t made the sales to flourish again. 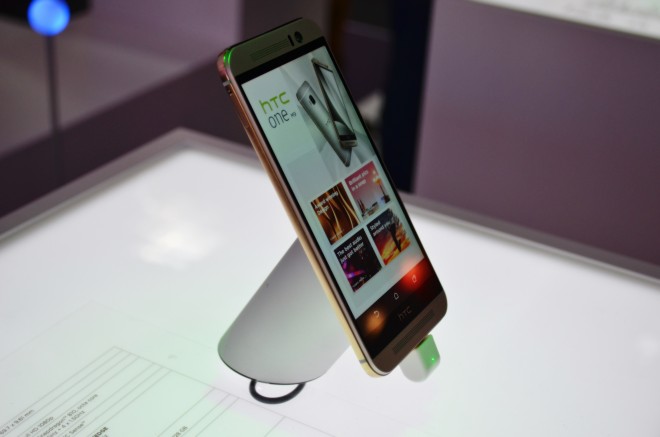 That’s why HTC needs to make some changes. Today, we get to know that Chialin Chang, HTC’s Chief Financial Officer, revealed that the company will have significant job cuts in the next couple of months all over the world. Also, HTC plans to discontinue some smartphones in order to focus on high-end products in populated markets like India.

At the moment, HTC holds about 20% of the $250-$400 smartphone market in India. Beside these plans, it seems that HTC will indulge into cost reduction through the first quarter of 2016. From the previous leaks, we found out that a true flagship phone will be revealed this Fall.