No less than 5 Windows 7 HTC devices have just had their carriers picked out, as we learn from the folks of wmexperts.com. HTC Gold_W is ready to get the Sprint logo on, with the “_W” being the mark of the “World phone”, while HTC Schubert and Mondrian will be landing on Telus. And what about HTC Scorpion? 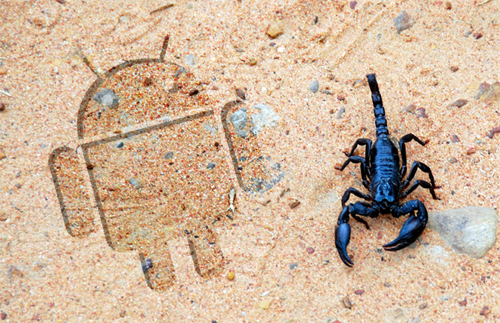 This 1.5 GHz beauty doesn’t fit in the Windows Phone 7 category, relying on Android 2.2 instead. Rumours place it in Verizon’s portofolio, meaning that it’ll support the carrier’s LTE services, instead of WiMAX, as we previously heard. ROM hacker cornflipper is the source of this info and the ones regarding the HTC WP7 units.

Back to those, HTC Spark_W will be sold by Bell Mobility, while HTC Scorpion is also on the list, for some reason. Maybe the fact that it’s also known as HTC Olympian means that it’ll be sold in a WP7 version as well. Bell Mobility will also sell Scorpion… or is it Scorpio, as some claim?