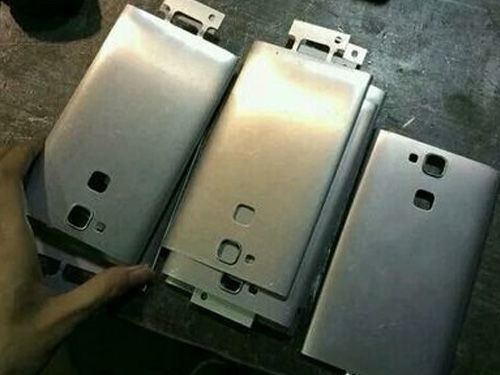 After last month, more precisely on July 6 we had the opportunity to take a look on several photos with the Huawei’s Ascend D3 back plate, now a new photo with the metallic case shows up online.

Also, a few while ago, on the web was seen a press invite for an event that will take place on 4 September in Berlin, a date when this new flagship device will be officially announced. As you may know, in the first week of September, the IFA 2014 show take place in Berlin, a place where we expect a lot of new devices. 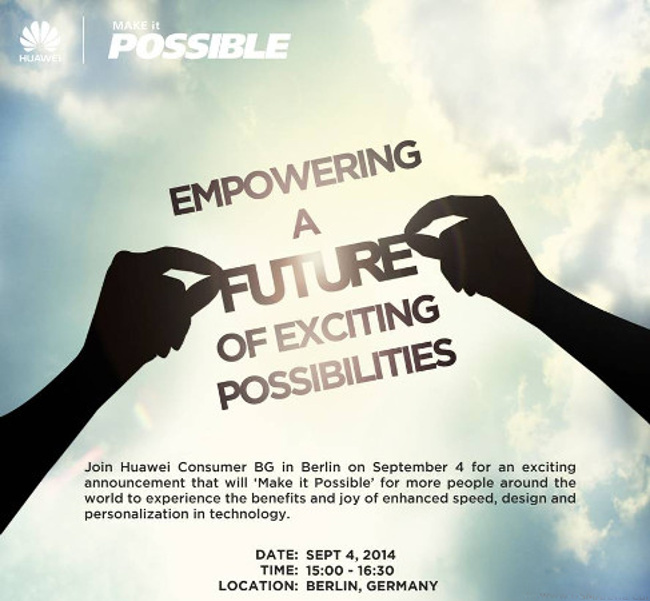 Among the main specs of the Huawei Ascend D3 we could have a 6-inch display, an octa-core Kirin 920 processor clocked at 1.8 GHz, a 13-megapixel main camera, 2 or 3 GB of RAM, a 5-megapixel front-facing camera and Android 4.4 KitKat. Is expected that Ascend D3 to be released in two versions, one with a Quad HD display and another with a Full HD panel.