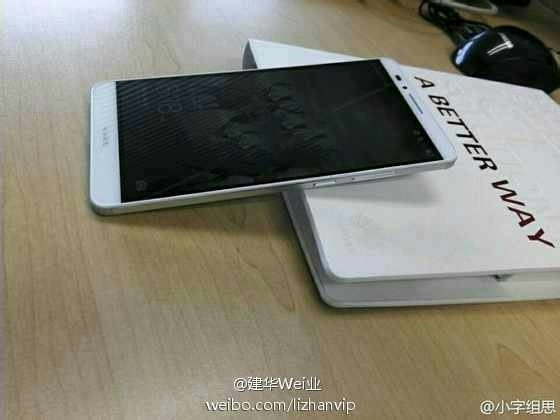 Beside the Samsung Galaxy Note 4, at IFA 2014 there’s another phablet expected to be officially launched, the Huawei Ascend Mate 7, a device that looks a lot similar to the HTC One Max. As we found out previously, Huawei will announce its new phablet on September 4 during a special press conference that will take place in Berlin.

After a couple of day ago we saw some photos with the Huawei Ascend Mate 7, today, another couple of live pictures arrived on the web revealing once again its design language that seems to be inspired from the HTC last year’s phablet. Among the specs of Mate 7 we’ll find a 6-inch Full HD display, an octa-core Kirin 920 processor clocked at 1.8 GHz and 2 GB of RAM. 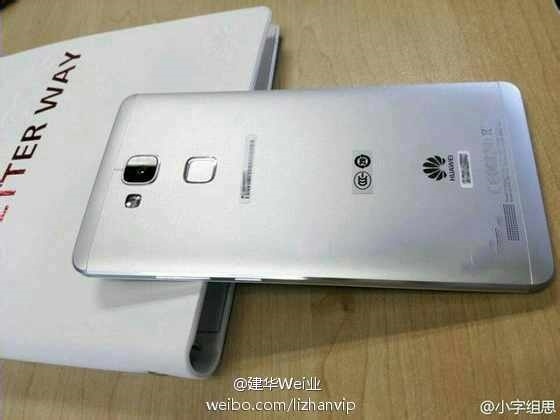 Other specs include 16 GB of internal space of storage, a 13-megapixel main camera, a 5-megapixel front-facing camera for selfies and a 4.000 mAh battery. Huawei Ascend Mate 7 will also bring in the package a fingerprint scanner that could be useful when it comes to data security. Is expected that once launched on the market, Huawei Mate 7 to have a $813 price tag.