Home Huawei Huawei Ascend Mate 7 Shows Up in New Photos; We Get to... 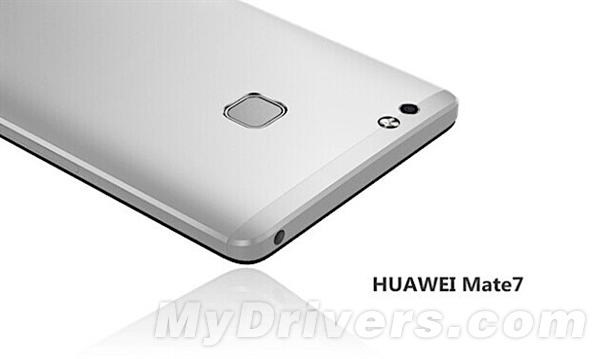 After we previously found out that Huawei Ascend Mate 7 will come with a fingerprint scanner and that the device in case recently got certification from TENAA, now we have the chance to know more about its specs and to see it showing up in new pictures. As you already know, Mate 7 will be announced on September 4 at IFA 2014. 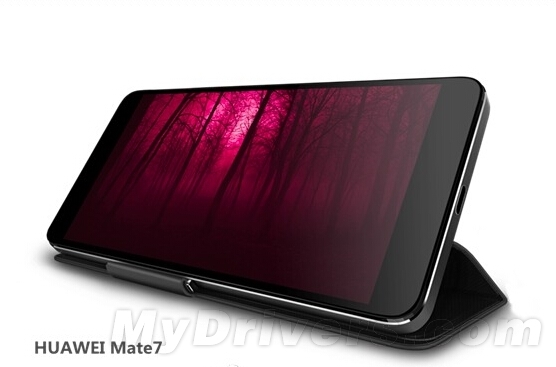 It looks that yesterday three Ascend Mate 7 variants got certification, more precisely the MT7-CL00, the MT7-TLoo and the MT7-TL10. Huawei Ascend Mate 7 will come with a 6-inch Full HD display, an octa-core processor clocked at 1.8 GHz, 2 GB of RAM, 16 GB of internal space of storage, a 13-megapixel main camera with LED flash, a 5-megapixel front-facing camera and a 4.000 mAh battery unit. 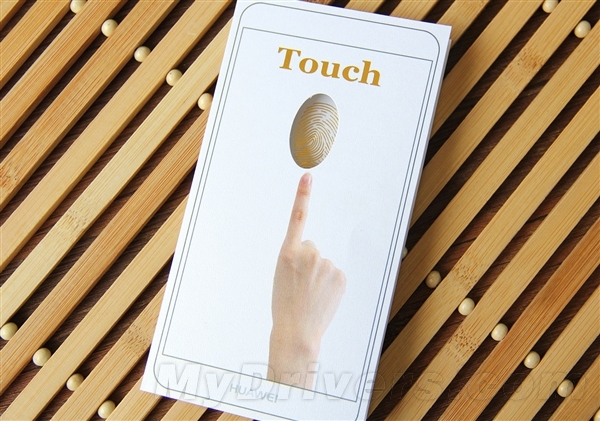 Among its features we’ll find a fingerprint scanner that if placed on the back of the device, and a magnesium alloy body that will make the phone look great. There’s still some rumors about the fact that Huawei Ascend Mate 7 will pack instead a Quad HD display and 3 GB of RAM. It remains to see if these are the exact specs or not.