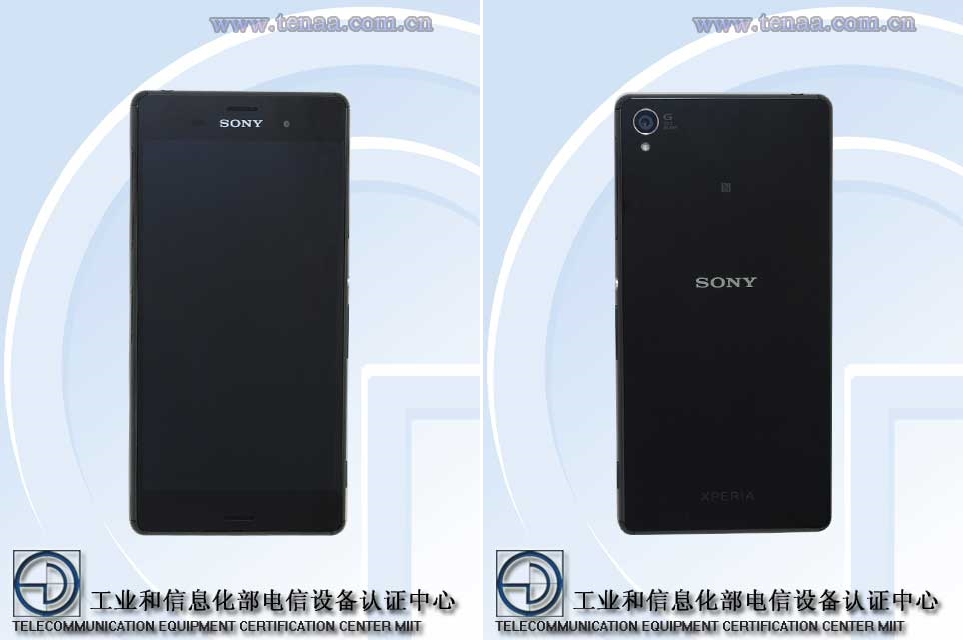 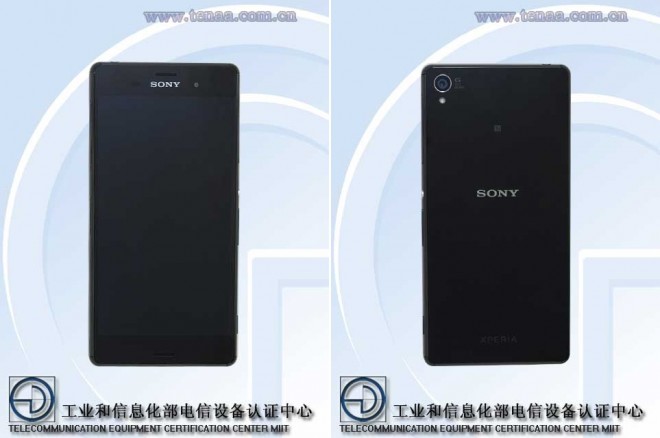 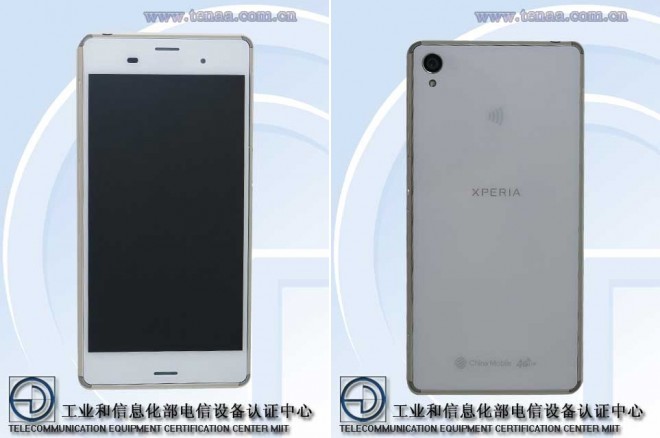 This device weighs 158.4 grams, measures 146.5 mm in length, 72.4 mm in width and just 7.35 mm in thickness. As you can see, looking at its dimensions, Xperia Z3 seems to be more light and slimmer than the actual Sony flagship. However, on the specs we have pretty much the same hardware and features. 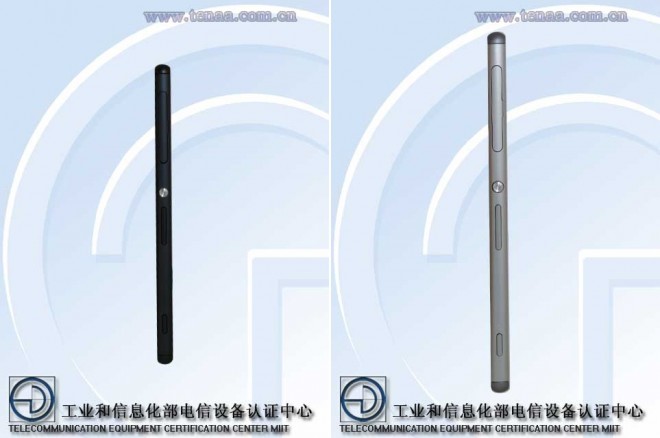