The Huawei Ascend P7 has big shoes to fill, since the P6 was a very stylish phone. Judging by the latest leaks of the phone also known as Sophia, the newcomer may well be a very elegant model itself. The handset is expected to debut at MWC 2014 and had its back panel leaked in a few recent images. 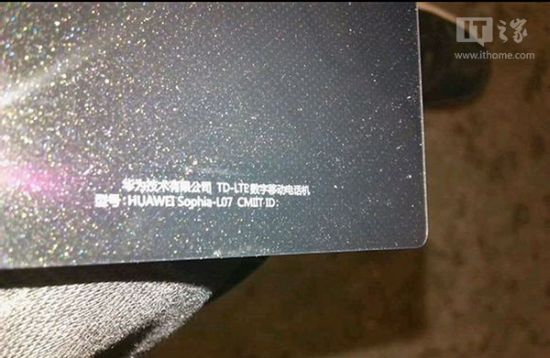 A few days ago a render of the P7 appeared online, followed by a series of realistic looking hands on shots. The pics shown the Huawei Ascend P7 back panel and you can even see the codename Sophia etched on. The P7 is expected to sport a design similar to its predecessor’s and as far as the specs go, the device will feature a 5 inch 1080p display, 2 GB of RAM, a 13 megapixel main camera and a 1.6 GHz HiSilicon processor.

There’s also rumors about a 2460 mAh battery and the Emotion UI 2.0 skin applied on top of Android. The device sounds interesting, but with a HiSilicon CPU inside I’m not exactly sure that performance is a given… compared to other flagships. 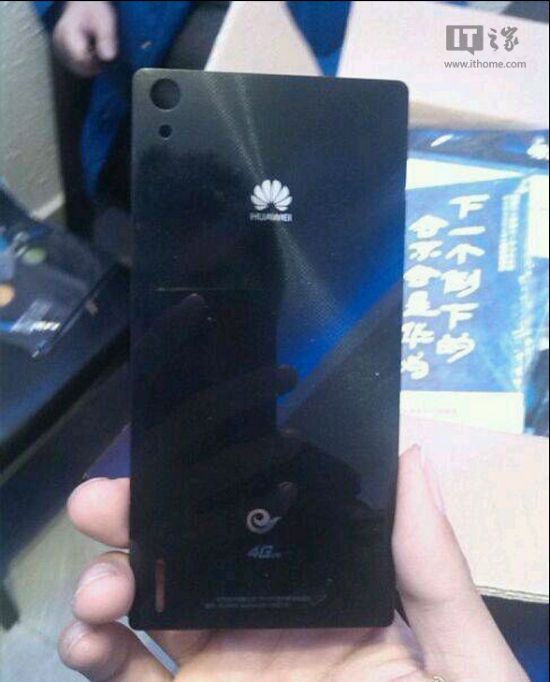