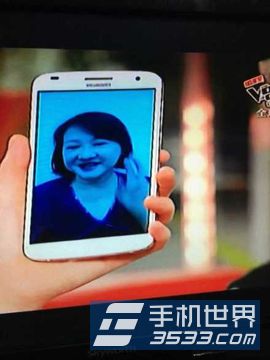 There have been a few candidates to the title of real “Huawei flagship” and for a while the Ascend D3 and the X2 were thrown around as names. Today a new name pops up, associated with the “flagship” concept: Huawei C199 and the handset is pictured below. 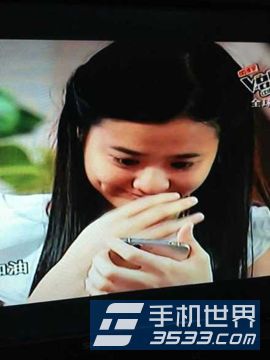 You all probably know that on July 22nd Huawei has a special event scheduled meant to unveil a new high end phone. As shown in these pictures, we’re dealing with a pretty wide handset, with a metallic design and rounded edges. Its design looks very much like the one of a Samsung device and I wonder if we get capacitive buttons or not, seeing how the lower bezel is big, but I can’t see anything lighting up in there.

Sources say that this model has a stainless steel case, a 5 or 5.5 inch Full HD screen and a Hisilicon 920 8 core processor, as well as 3 GB of RAM and 16 GB of storage. There’s a microSD card slot on board, a 13 megapixel back camera and a front 5 megapixel shooter. Finally, the battery capacity is 3000 mAh and this model comes with LTE support. There’s a even a rumored price for this model, $322, which coincidently is also the same price thrown around for Xiaomi Mi4.