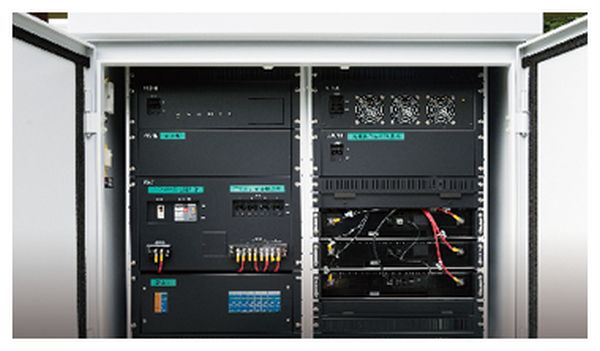 Panasonic has apparently reached a business agreement with Nokia, the leftover portion of the Finnish company after the Microsoft purchase. The Japanese company wants to focus on growth in other fields, that’s why it will be selling its mobile base station to Nokia.

In Japan this company is third after NEC and Fujitsu, when it comes to base station suppliers, but earnings have been hit hard by competitors like Nokia and Ericsson. Panasonic will be basically splitting the Panasonic System Networks subsidiary from itself and selling it away. This includes wireless control systems for communications equipment. Panasonic is a major partner for Japanese carrier NTT DoCoMo and other such local players.

The company controls 9% of the domestic market and its sales for fiscal year 2013 were at around $197 million. Now Nokia and Panasonic have to work out the future of the employees, transactions and finalize the deal. The amount is expected to go into the tens of millions of dollars. By next March the transaction should be over and Nokia will have a new foothold in Japan.