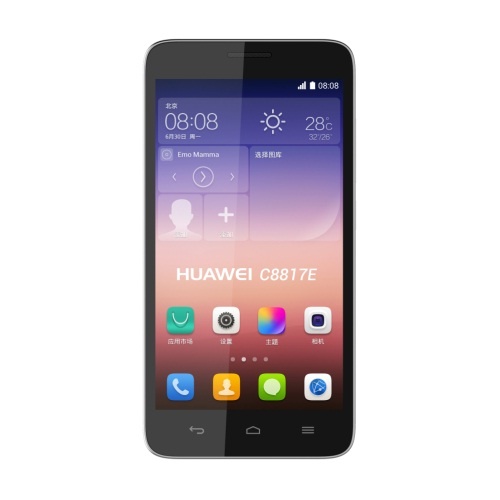 Huawei C88173 is a new handset model that appeared on the Chinese product certification site, with a 64 bit quad core CPU inside. It relies on the MSM8916 chipset, clocked at 1.2 GHz.

This is actually the Qualcomm Snapdragon 410, in case you’re wondering and it’s nice to see the Chinese company opting for something other than Kirin. They also included the Adreno 306 GPU, 1 GB of RAM, 8 GB of ROM and a screen resolution of 1280 x 720. There’s an 8 megapixel back camera, a 2 MP front shooter and Android 4.4 as the OS.

Huawei C88173 supports LTE Cat 4, with a download speed of up to 150 Mbps. This model is meant for China Telecom release and it features the likes of WiFi, Bluetooth, NFC, GPS and a 2000 mAh battery. The product was registered with a 19k score in benchmarks, probably AnTuTu. 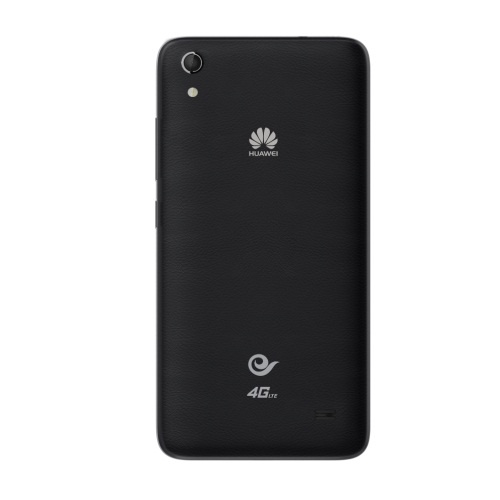