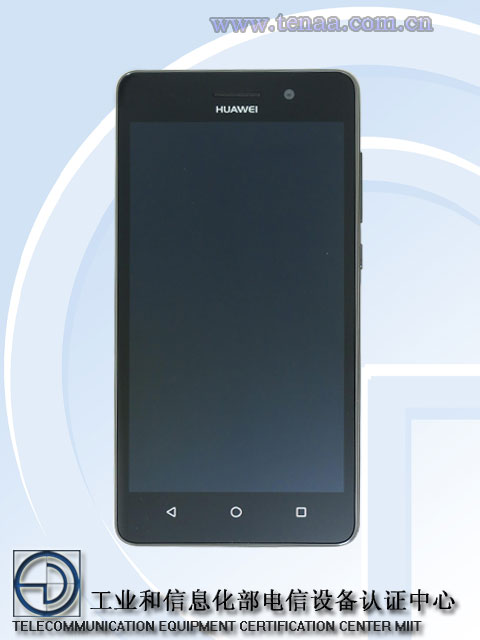 Huawei seems to be prepared to launch more than one phone on April 15th, when it has the big debut event for the P8 flagship. The company has just had certified by TENAA, the Chinese FCC a new handset dubbed Huawei C8818. The newcomer has midrange specs and 4G connectivity.

WiFi and Bluetooth are also here, as well as Full HD video capture, GPS and a microSD card slot. Interestingly enough, the Huawei C8818 has 3 capacitive buttons below the display shaped like those virtual ones in Android Lollipop, although it merely runs Android 4.4.4. 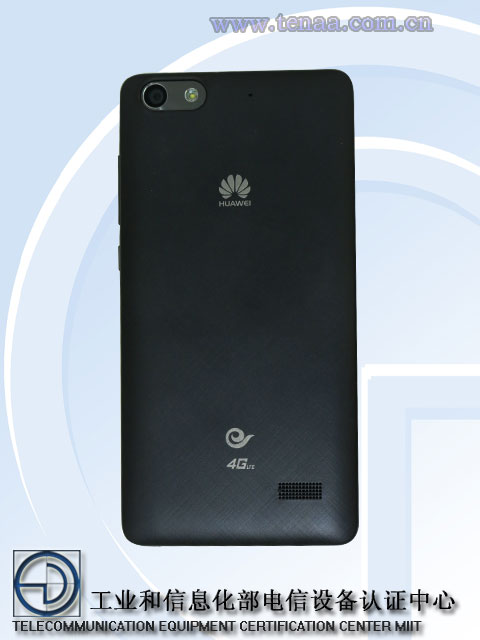 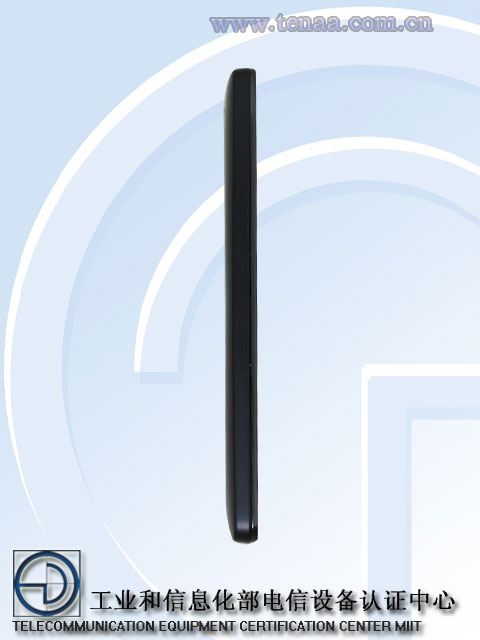