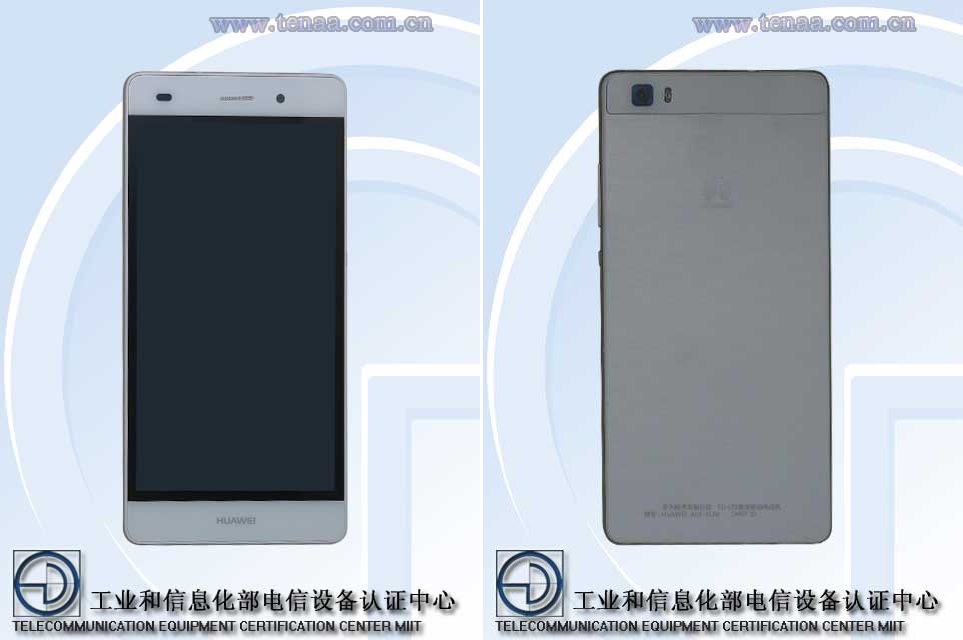 This month on April 15th, the Chinese producer Huawei will reveal in London their new smartphones from the P8 range. In this series we’ll have the Huawei P8, and the Huawei P8 Lite, smartphone that is leaked again today. This time we get to know that the phone just received certification from TENAA. 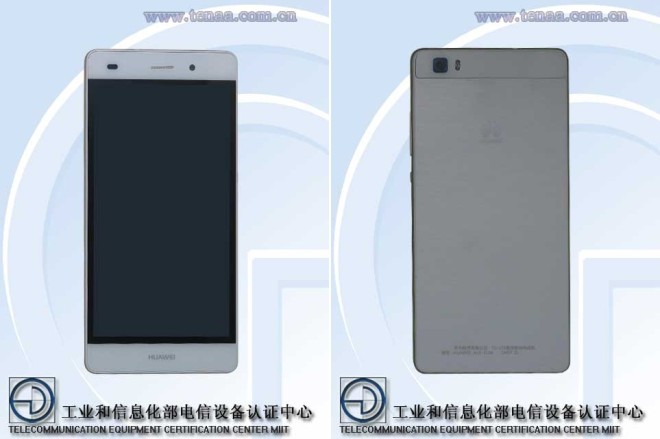 We see again how the phone looks like and what specs we’ll get in the package. Unlike the previous renders showed up on web, we see that this time the bezels around the screen seem to be a little bit thicker, detail notice mostly on the white variant of the phone.

Getting to specs, TENAA says that Huawei P8 Lite arrives with a 5-inch HD TFT display, an octa-core processor clocked at 1.2 GHz, 2 GB of RAM memory, 16 GB space of internal storage, a 13-megapixel rear camera and a 5-megapixel selfie sensor. This device weighs 131 grams and measures 7.7 mm in thickness. 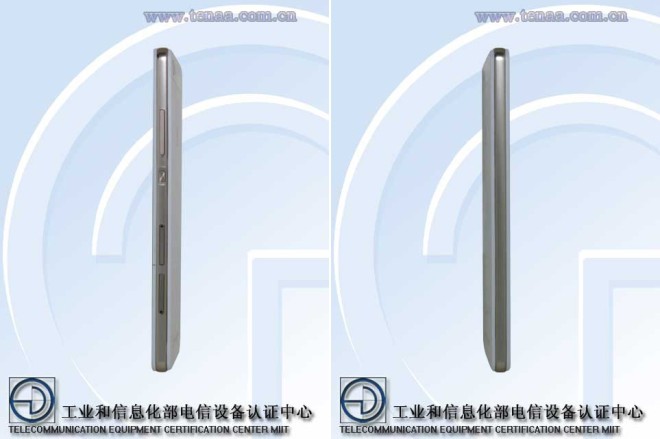