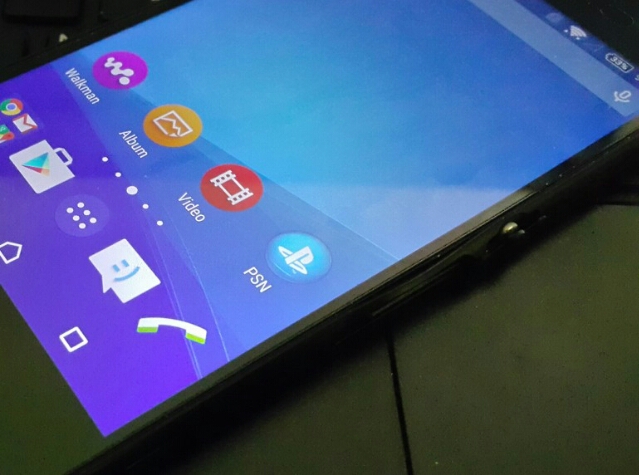 If until now Sony got used to launch two flagship devices every year, it seems that in 2015 their policy has changed. Thereby, in 2015 we’ll get just a single high-end phone called Xperia Z4. Today we can take a look on this upcoming phone through some new live pictures.

Beside the omni-balance design revealed by these pictures, we also notice that the phone brings indeed a Qualcomm Snapdragon 810 octa-core processor. As you may know this CPU is already found on other devices, such as the HTC One M9 and the LG G Flex 2. 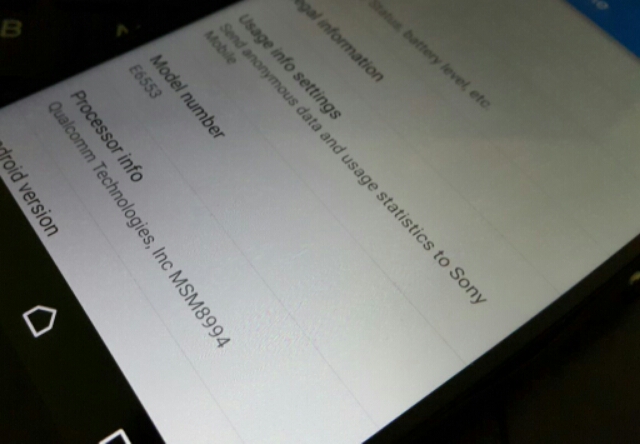 Even if we’re looking at a prototype device, we see that the phone pictured above has a problem, more precisely the frame around the phone is broken, problem that may occur on the retail variant too. It remains to see how the phone will feel like once launched and what other features we’ll get in the package. 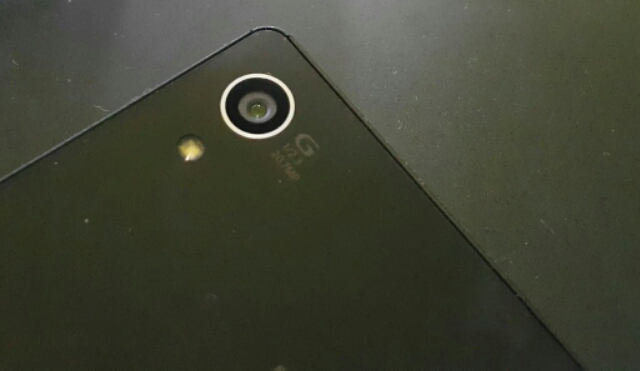