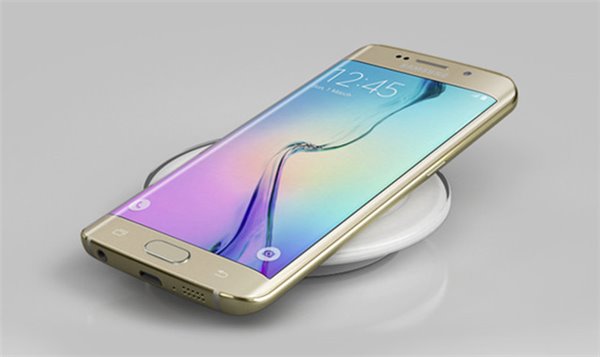 The South Korean media is reporting that Samsung’s future flagship phones, the Galaxy S7 and Galaxy Note 5 will be coming with flexible screens. We can’t exactly tell what they mean by flexible screens, but it’s very likely they’re in fact referring to curved displays.

The Galaxy S7 is still very far away, considering the Galaxy S6 hasn’t even hit the stores officially. The Galaxy Note 5 is only a few months away and should be launched this fall, probably at IFA 2015. Sources claim that the Galaxy S7 screen panel production would amount to 8 million screens produced per month. Samsung is restructuring its display business specifically for this task.

It’s also expanding its largest factory and improving the polyamide production process. The polyamide is a polymer that’s used in the production of flexible OLED screens, which is a pretty complex process. The improvement of the production line will be completed around August this year. It will be interesting to see just how flexible the newcomer models will be, considering the Galaxy S6 Edge screen cracks when flexed.