Home Gionee Gionee Plans to Invest up to $48 Million in an Indian Manufacturing... 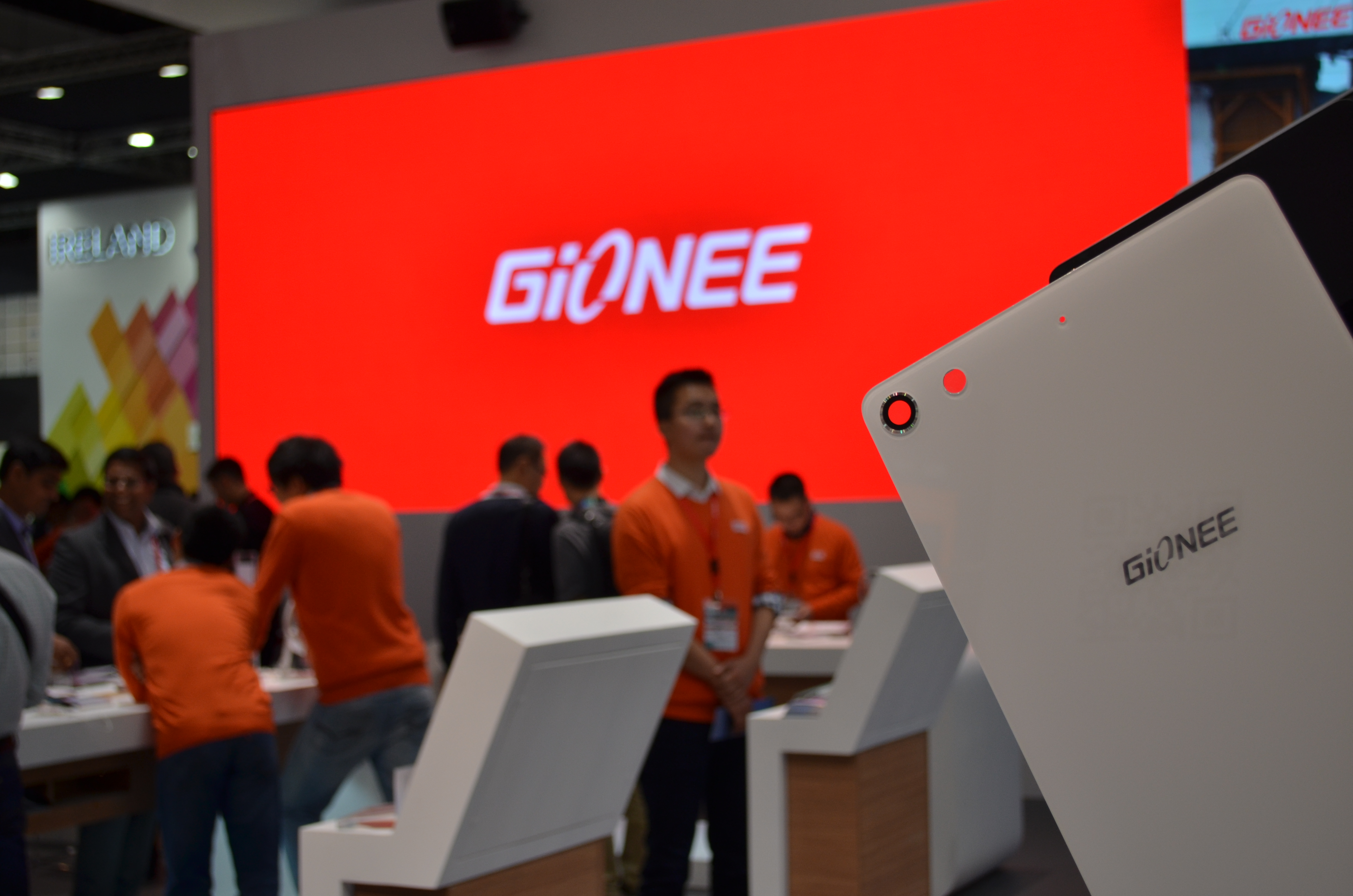 A country where the smartphone market is currently having a huge demand is also India, region where several companies started to sell its products. Today we get to know that the Chinese producer Gionee plans to invest up to $48 million in an Indian manufacturing facility in the next three years. 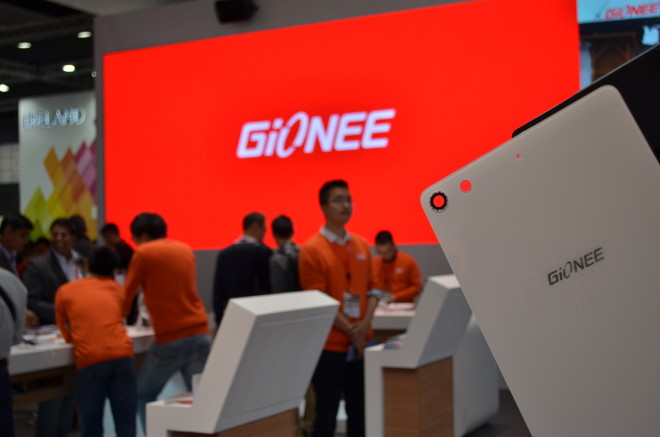 Arving Vohra, Gionee’s India Chief Executive Officer and Managing Director said that until now the company saw two locations, but the head of manufacturing will be the one to make the final call by visiting them in three weeks, moment when the location will be revealed.

He added that the company will invest $48 million in the next three years for setting up a manufacturing base in the country from where will be shipped devices to markets like Nigeria too. Vohra said that in the beginning, the company will produce entry-level devices. At the moment India is the second biggest market for Gionee, company that last year sold 4 million phones in this country.