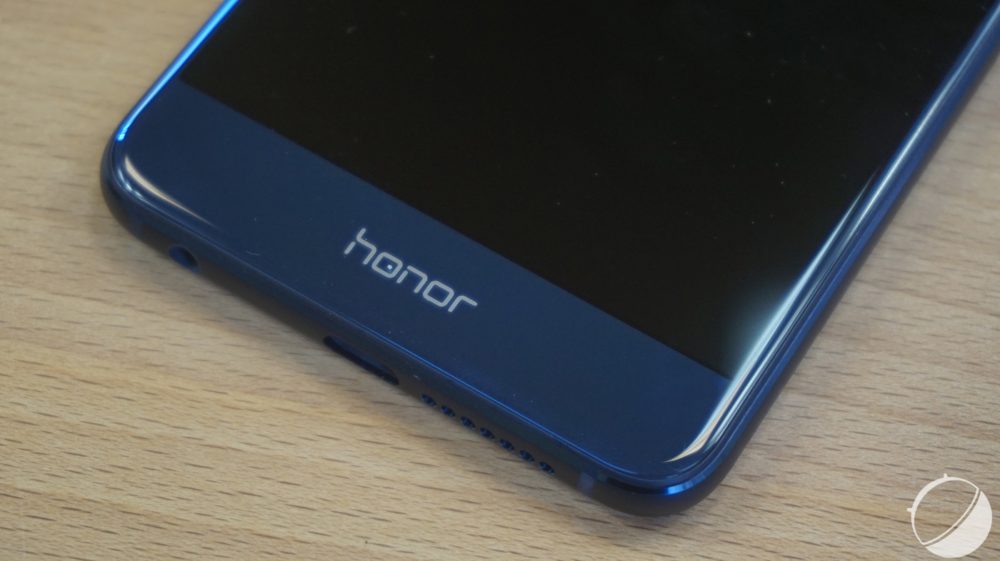 It would appear that Huawei isn’t going to slow down its preparations of new phones, even as the year winds to an end. Now they’re prepping two new Honor series devices, the PRA-LX1 and PRA-LX3. Both are midrangers, that have just received the FCC blessing, thus revealing some details about them. 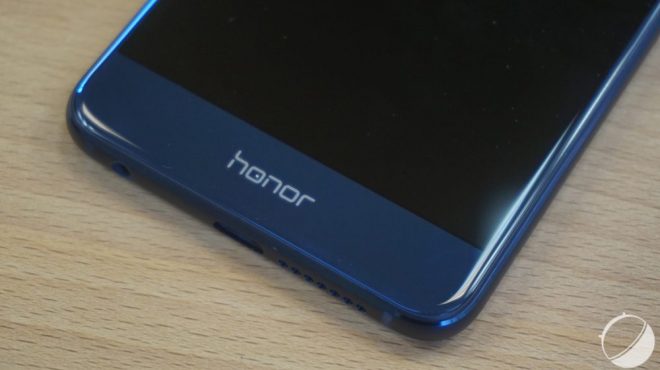 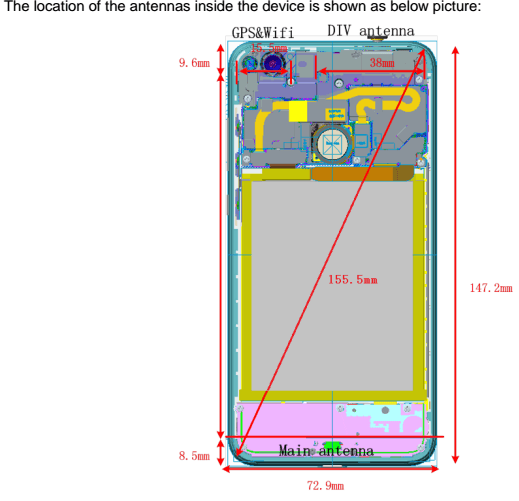 This puts the display at somewhere between 5.2 inches in diagonal and 5.5 inches. There’s no secondary back camera here, just so you know. I expect something like a 13 MP back shooter, 32 GB of storage, a Kirin series CPU, or maybe a Snapdragon 62x or 65x, plus a Full HD res and fingerprint scanner at the back. We’ll maybe see their release at MWC 2017 or CES.