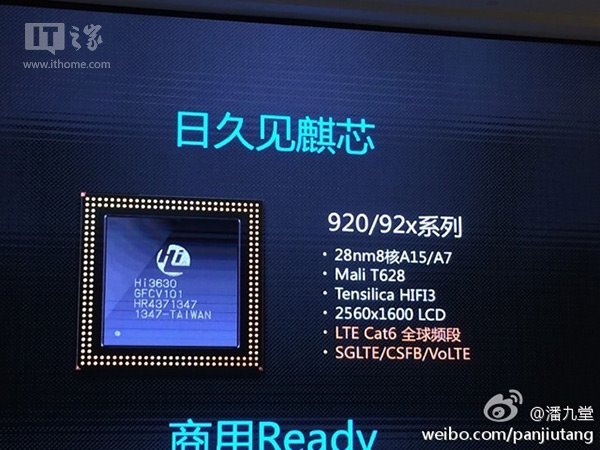 One of the first devices that will pack this SoC solution will be the Huawei Mulan flagship, a device that showed up yesterday in the AnTuTu benchmark. It’s rumored that this device will get a score even higher than the Qualcomm’s Snapdragon 805 chip. According  to the AnTuTu benchmark, the Kirin 920 processor was able to get a 37999 score.