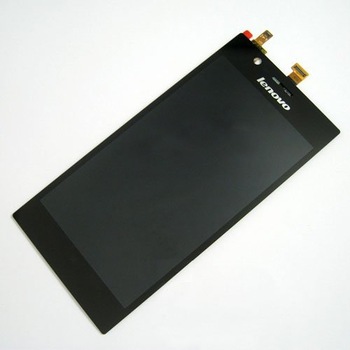 According to a report from Digitimes, a source that received information from Taiwan-based supply chain makers, it seems that Chinese producers like Huawei, Lenovo and Xiaomi have increased the demand for panels and touch panels since the start of the 3rd quarter of this financial year.

Among the manufacturers employed we have AU Optronics (AUO), Wintek, O-Film and Laibao. As it seems, these Chinese smartphone producers will expand their entry-level and mid-range products lines mostly to extend their market share in China where now Xiaomi is the number one smartphone producer.

There’s also a desire to launch a lot of new 4G enabled phones on the market, even if the demand for this kind of devices was a little bit sluggish because of the delays in 4G processors launches. Is expected that China market shipments to rise to 100 million units in the 3rd quarter of this year, and up to 112.2 million in the next quarter.