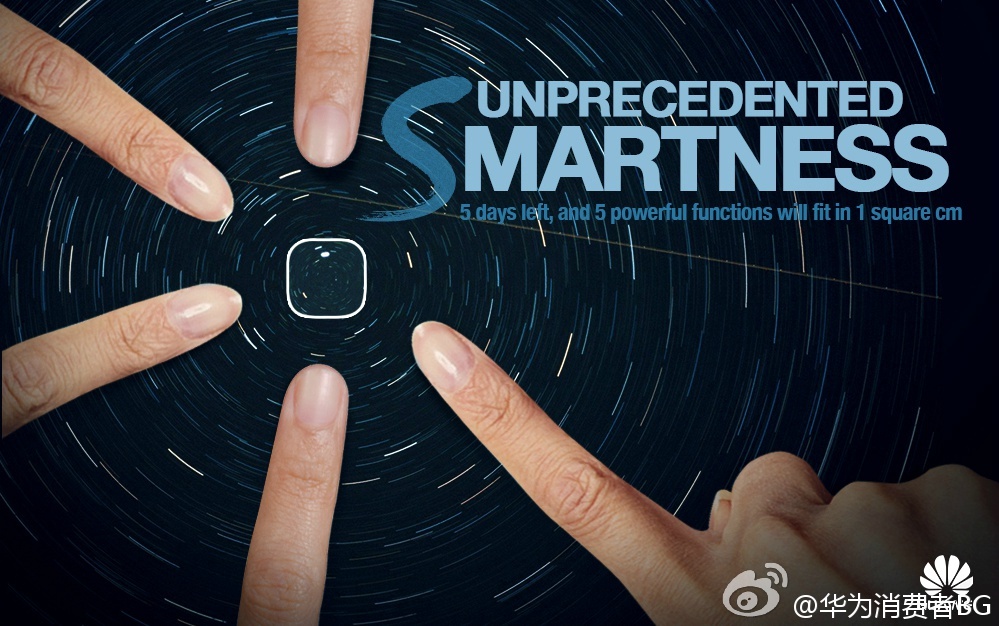 Huawei has been teasing its devices coming at IFA 2015 for a while now, including the Huawei Mate 7S, also called Huawei Mate 8 for a while and sometimes even Huawei Mate S. We’re still not convinced these aren’t actually different devices, but let’s leave that aside and focus on today’s new teaser, pictured below. 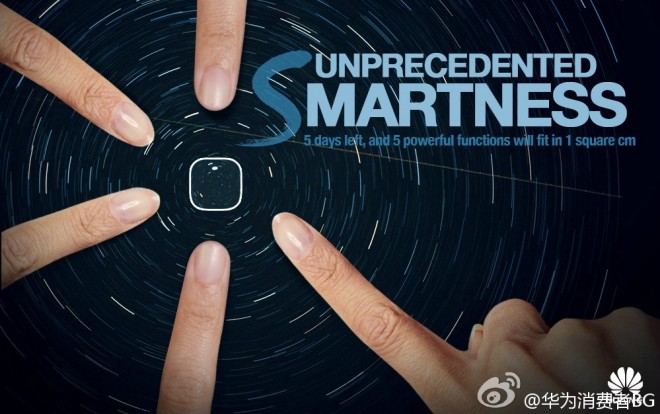 Interestingly, the phablet is now called “Huawei Ascend Mate 7S”, in spite of the fact the Ascend series is clearly dead. Huawei is teasing a gesture-based function called “Incredible Touch”, that may sound nice, but it’s in fact a pretty common feature, that allows users to draw letters or shapes on the screen to trigger apps. However, we also expect the pressure on the screen to count this time… somehow. 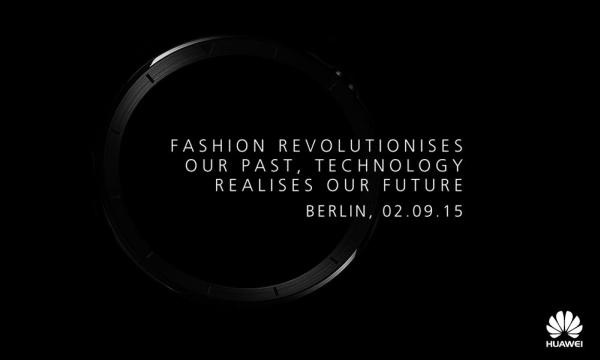 See, the Mate 7S is said to be one of the few devices out there to get Force Touch technology, following the Apple Watch and a ZTE phone with this tech on board. This phablet will also have a multi functional fingerprint sensor, as revealed by Huawei’s senior VP, Yu Chengdong on Weibo. The teaser says that 5 functions will be embedded within 1 square cm.

We can’t yet say what those functions are, but probably swipes will trigger various apps and features. I’m pretty sure one of them involves taking a selfie.