Home Huawei Huawei Mate 8 Shows up in a Couple of Live Pictures; We... 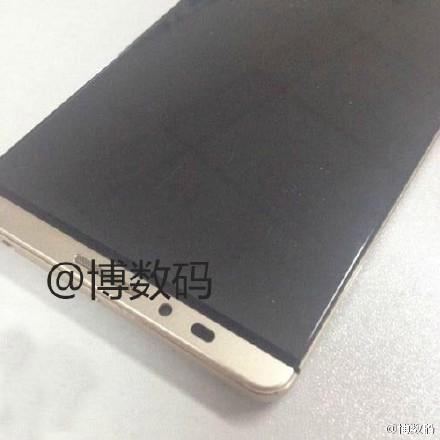 After a first part of the week full with HTC One M9 leaks, it seems that now in sight there’s another smartphone prepared to be launched soon, more precisely the Huawei Mate 8. Through a tip received by the guys from Gizchina we have the opportunity to take a look on several live pictures that are revealing how Mate 8 could look like once launched.

As you can see, this device keeps pretty much the same design as its predecessor, but it also seems to bring a bigger screen, being rumored a 6+ inch panel. Just like the Mate 7, we’ll be getting a fingerprint scanner too placed right below the camera sensor on the back of the device. 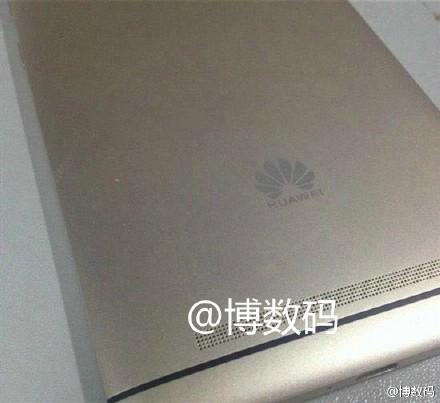 According to some rumors, Huawei Mate 8 could bring a Kirin 950 processor and 4 GB of RAM memory. This device is expected to be officially announced during Mobile World Congress or maybe later this year. Would you like a bigger phablet like this? 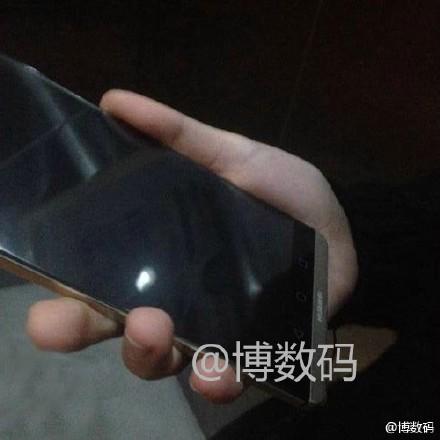