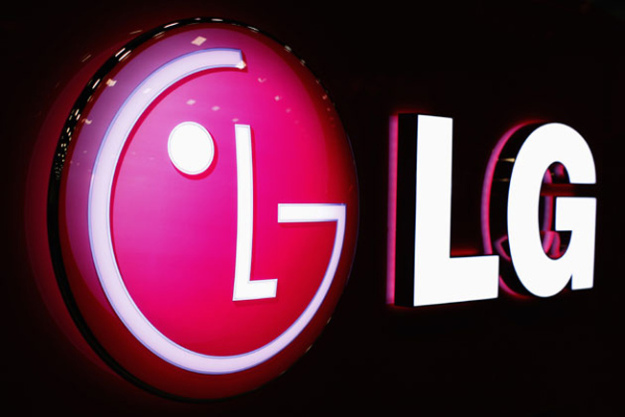 Last year LG Electronics introduced on the market one of the first devices with a Quad HD display, more precisely the LG G3, smartphone that is pretty accessible in comparison with other high-end phones. Today, through several reports from Korea we get to know that LG managed to ship 59.6 million smartphones in 2014.

This number represents a sales grow with 25.2% compared to the 47.6 million smartphones shipped in 2013. Also, the Korean reports are saying that LG took the 4th place in the global smartphone vendor ranking in 2014 with a 6% market share.

According to the TrendForce research company, on the first place last year was placed Samsung (28%), followed by Apple (16.4%), and Lenovo on the 3rd position with a 7.9% share. Also, LG managed to be ahead of producers like Huawei and Xiaomi last year when it comes to the number of units sold.