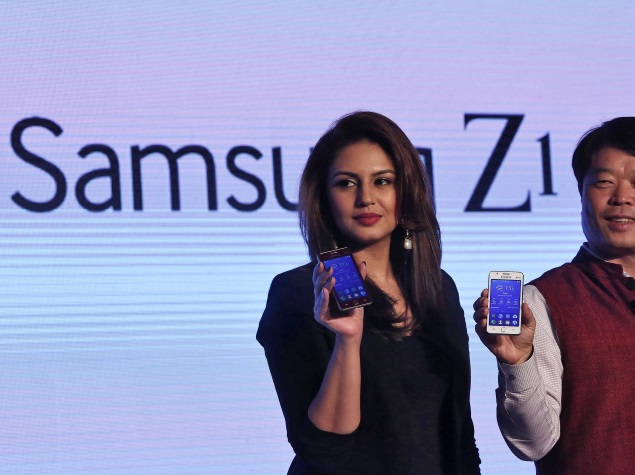 It’s no wonder Samsung launched its Z Tizen phone and then quickly canned it, in fear of having it bomb. That’s exactly what seems to be happening to the Samsung Z1, their resurrected Tizen phone launched in India recently. 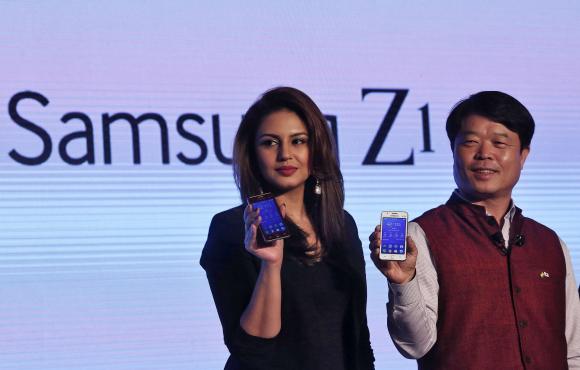 The handset was not received well in the country, with both reviewers and consumers criticizing its low resolution cameras and lack of apps. Samsung has been trying for a while now to get partners for Tizen, but it has lost support from some important carriers and many times the project seemed lost. The aim of Tizen is to give Samsung some freedom from Google’s Android, but that doesn’t seem to be ready to happen yet.

Samsung hopes that the Z1 will make a big mark in developing countries, such as India. Debuted on January 14th, Samsung Z1 will have to battle about 280 smartphone brands in India, including some appealing models from Samsung itself. IDC analyst Karan Thakkar claims that in spite of the phone’s $92 price tag, there are some very solid Micromax rivals in the same price area for example and a lot of other low cost Android models.

Samsung responded to criticism, saying that the Z1 has a simple interface, long battery life and faster page loading. Developers weren’t very excited to get on board, so that’s why we basically have no big games or apps available for Tizen. Samsung promised over 1000 apps initially, which is nothing compared to the Play Store. Is this the type of product that grows on you maybe?