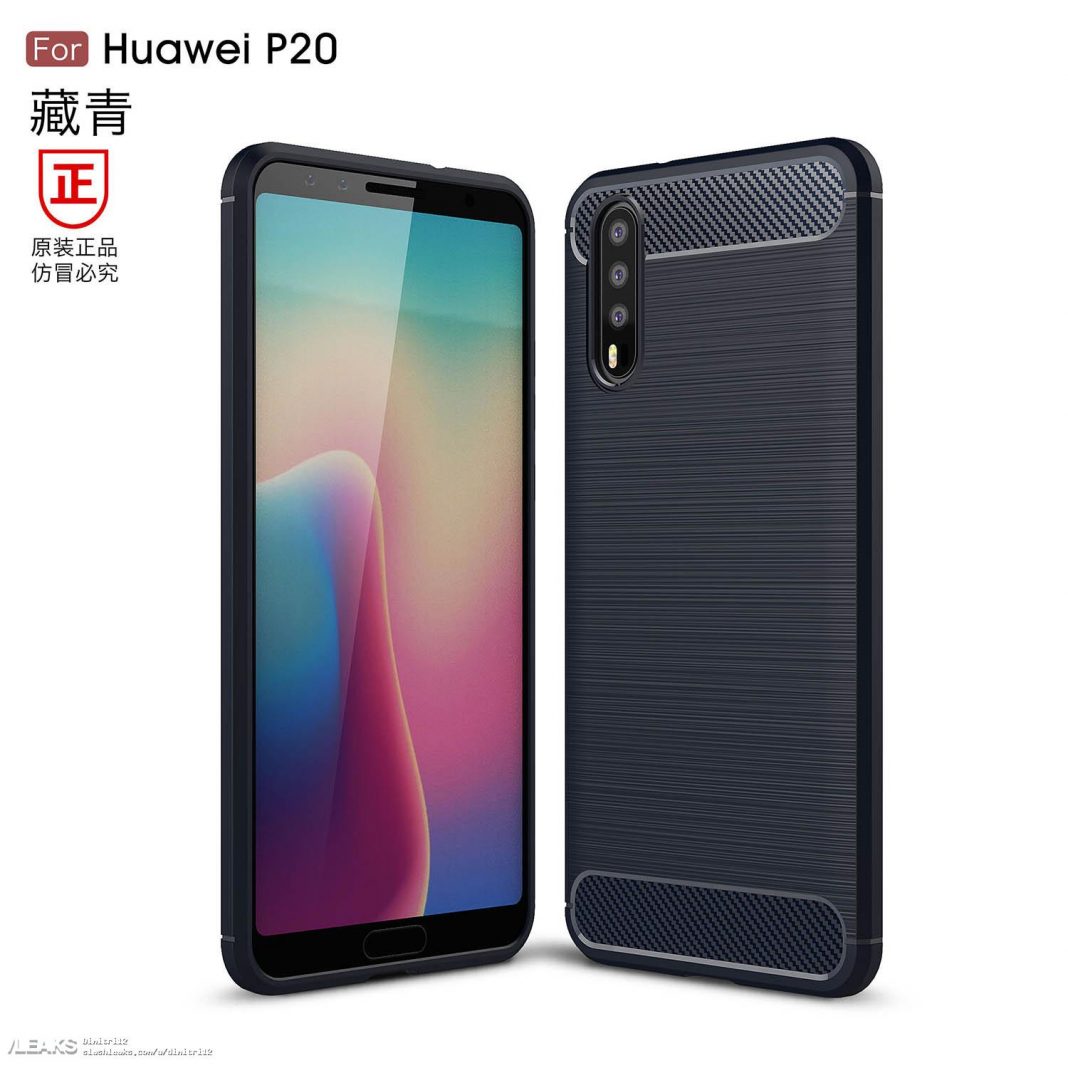 While Huawei won’t be bringing its P20 series of phones to MWC 2018, that doesn’t mean those devices aren’t still a matter of high interest. After all, what other company is willing to go full triple camera in 2018? Today we are treated to a fresh leak of those devices, via Slashleaks.

The community published a series of case renders for the Huawei P20, but also the Huawei P20 Lite, so let’s dissect them all. First of all there’s a rugged looking case, with a clear representation of a triple back camera and no fingerprint scanner cutout. We do see a Home button upfront in another render, which probably integrated said fingerprint scanner. 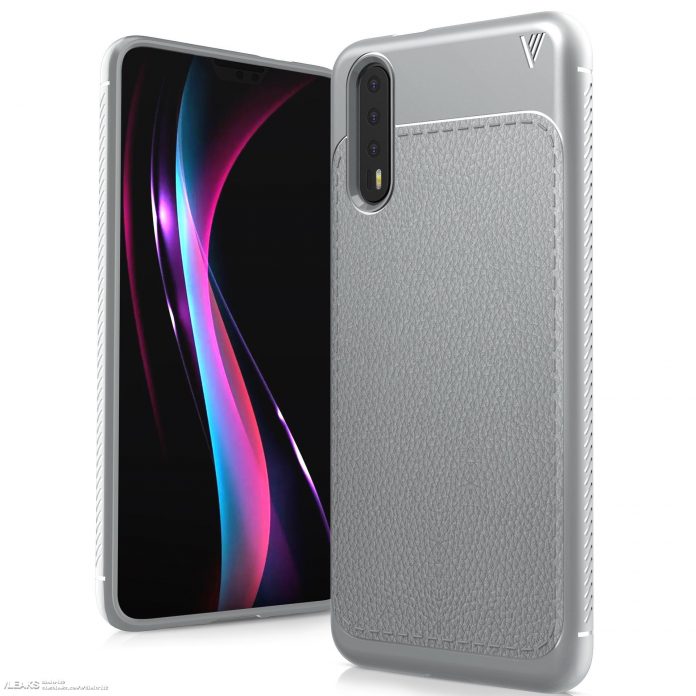 The flash is placed below the triple camera and luckily the audio jack hasn’t been canned, being placed at the top. At the bottom we find cutouts for the USB Type-C port and speakers. I see we get an 18:9 screen here, or better said an 18.7:9, judging by previously leaked benchmarks. This is probably just the Huawei P20 or P20 Plus model, since the rumored P20 Pro is expected to have a back side fingerprint scanner and a notch upfront like the iPhone X. 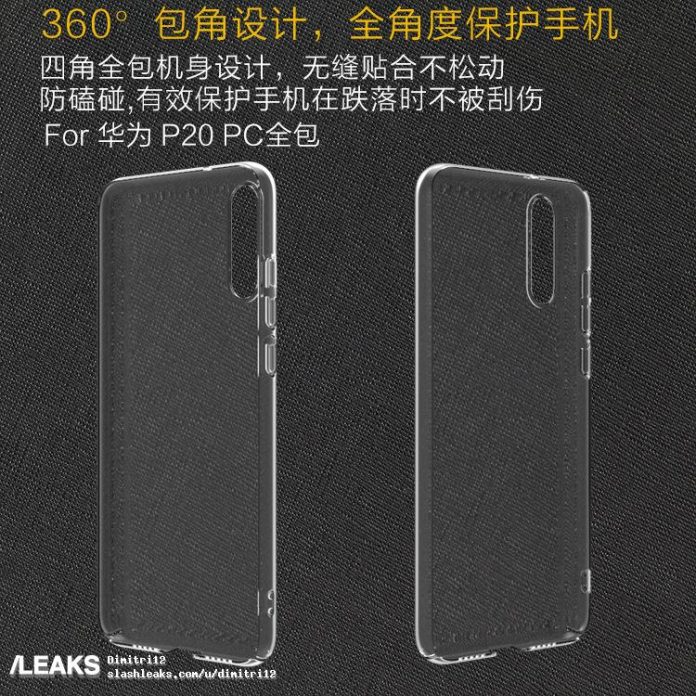 The transparent and slightly flexible case also pictured reveals that the volume buttons and Power button are all on the same side on this device and there’s an extra cutout on that right side. It can be associated to a lanyard, since I find it hard to believe Huawei would integrate a camera button here. Moving on to the Huawei P20 Lite, this is where things get really fancy and rugged, with a beefy case, that reveals a back placed fingerprint scanner and a dual camera. 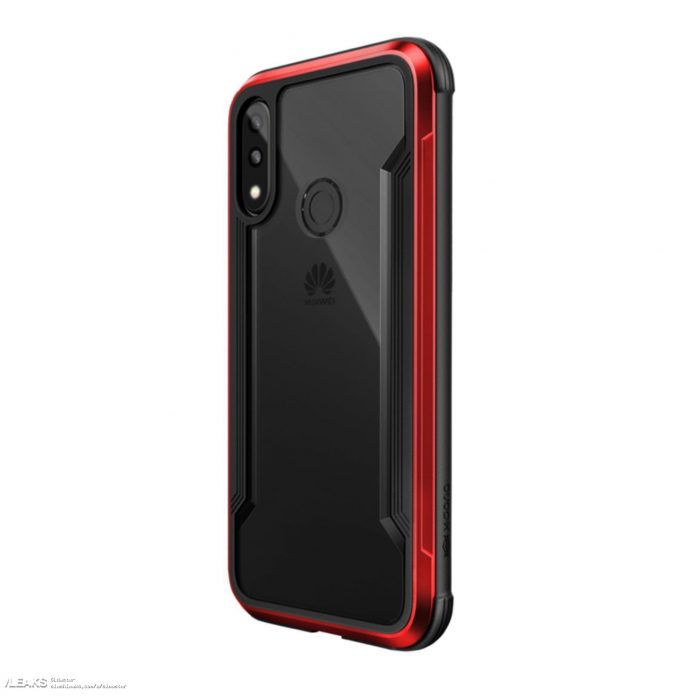 That’s certainly an upgrade from the P10 Lite’s singular camera and we may also see a dual front camera, following the Mate 10 Lite approach. Nothing is certain right now and even case makers could be speculating. We’ll learn more on March 27th in Paris, when these devices are launched.