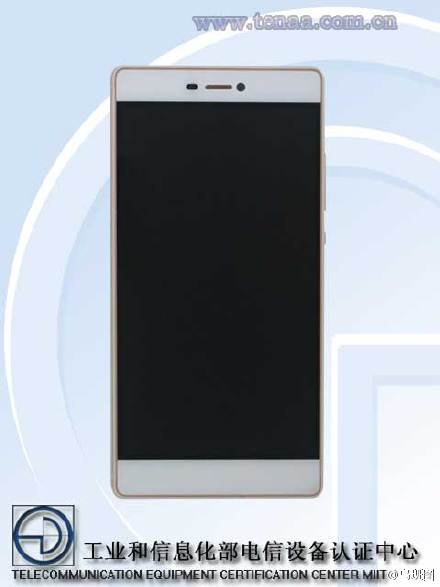 The Huawei P8 flagship is once again the topic of news, this time through its official certification in China, via the TENAA authority. The smartphone will debut officially in London on April 15th and the press invites have already been sent out.

The TENAA filing reveals what we already knew, that the phone will come with a 64 bit Kirin 930 processor, an octa core unit, accompanied by 3 GB of RAM and 32 GB of storage. There will be a microSD card slot on board and by the looks of it, both this slot and the SIM one will be placed on the side. This means we’re getting an unibody approach here, with ceramic as the material, as rumored. 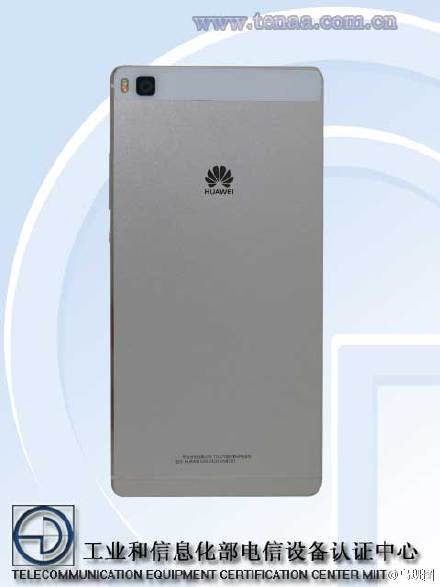 Upfront there’s a 5.2 inch Full HD display and at the back we find a 13 MP camera, with a pretty small lens and dual tone flash. The device runs Android 5.0 with the latest Lollipop on top and it will have a slim waistline and also very thin bezels, as shown in these images. Expect an affordable price tag too, for a flagship at least… 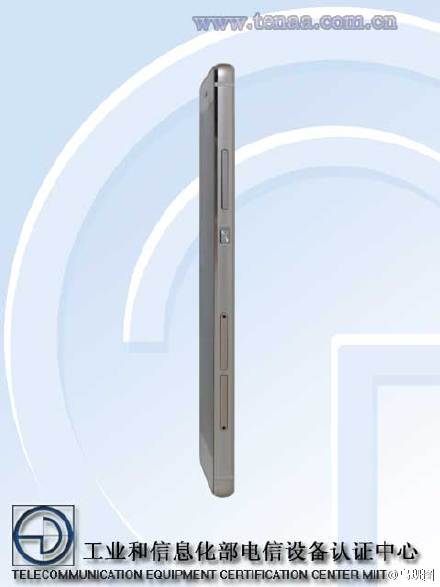 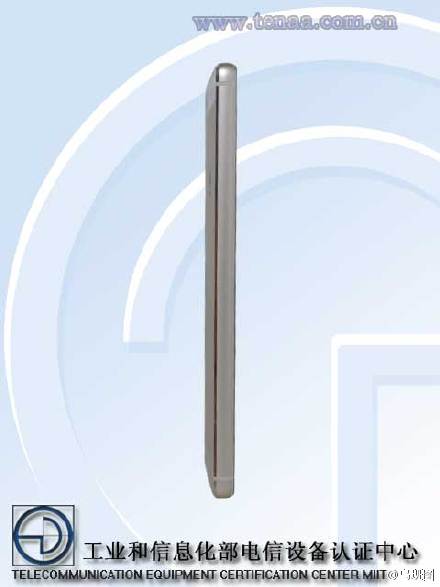