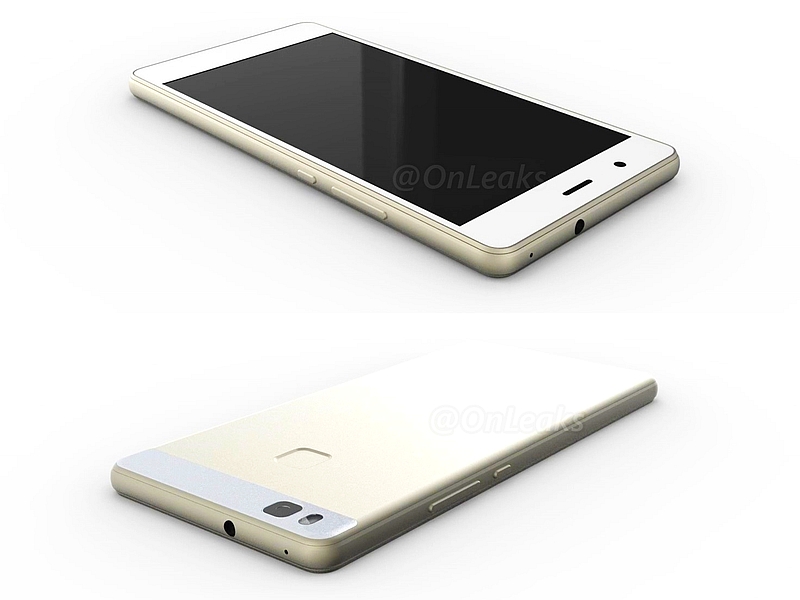 Huawei P9 has leaked quite a few times so far, including in one shot that saw it in the Huawei president’s hand. Well, today we stumble upon 3D renders of the Huawei P9 Lite, the more affordable and modestly specced version of the P9 flagship. 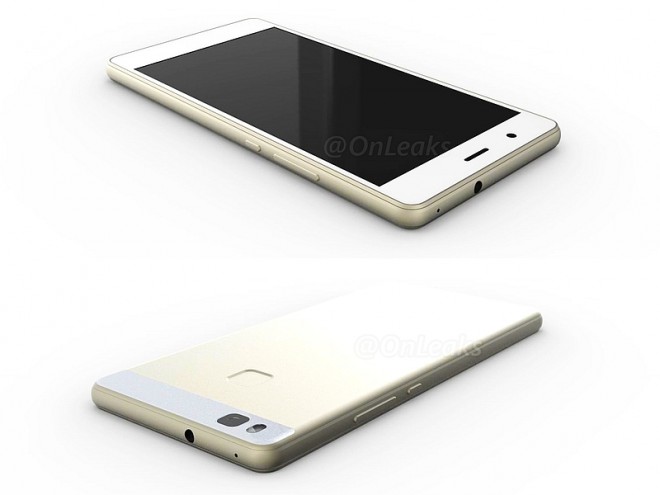 That device will have 4 version, including the standard one, Lite one, the model with Kirin 955 CPU and more RAM and the P9 Max phablet. The P9 Lite was going to sport a 5.2 inch screen, according to leakster @OnLeaks and it’ll be a 7.6 mm thin device. It’s going to have a metal chassis and a camera visor akin to the Nexus 6P.

However, unlike the P9, this model only has a singular camera, not a dual one. It’ll get a fingerprint scanner at the back, a microUSB port and dual speakers at the bottom (or at least two grilles). We expect a Full HD resolution on it, or worse case scenario HD, 2 or 3 GB of RAM and 32 GB of storage. We’ll learn more on April 6th in London.