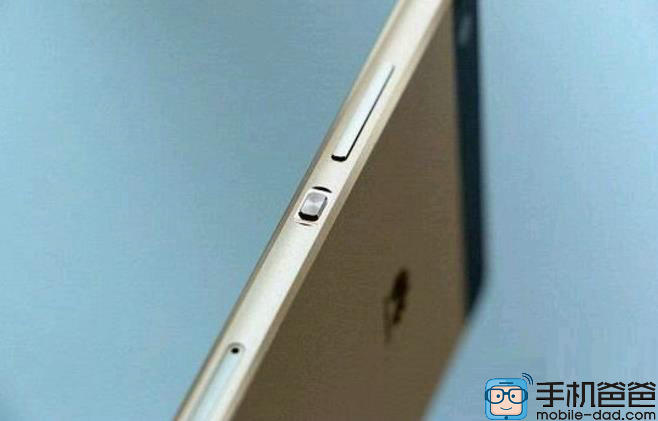 The year is almost done, so it’s time to start thinking about the 2016 flagships. Since Huawei had a great year, it will be very important to look out for their handsets over the next 12 months. Rumors about the Huawei P9 have already popped up, with mentions of a dual camera in the mix.

It would appear that the newcomer will also bring a HiSilicon Kirin 950 processor, 4 GB of RAM and a 5.2 inch screen. There will be a fingerprint scanner on board and we should expect a release in March next year. On paper the P9 should have been ready for CES 2016 unveiling, but with the Huawei Mate 8 still fresh, the Chinese firm didn’t want to pit the products against each other. 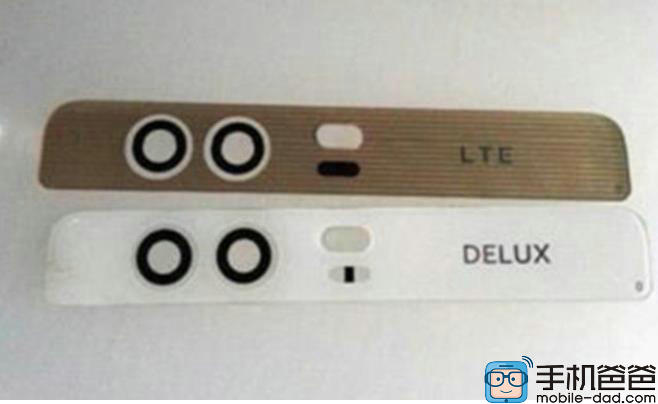 We have no idea what camera module will be on board, but we all we know is that we’ll get two sensors. Huawei P9 is said to also get a special LTE and Delux version, both of them keeping the same camera, with rumored OIS and 16 MP resolution. Speculations mention an AMOLED panel and the fingerprint sensor will be placed on the side apparently.

We can’t help but wonder if Huawei will go to a Quad HD resolution this time. 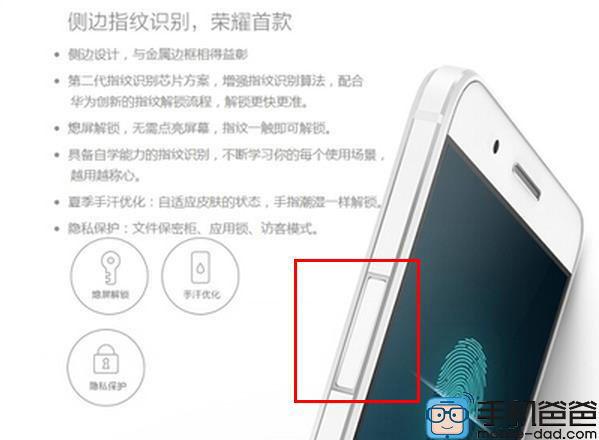 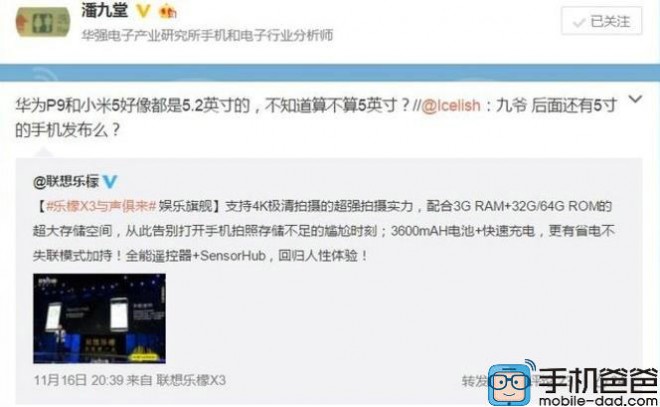