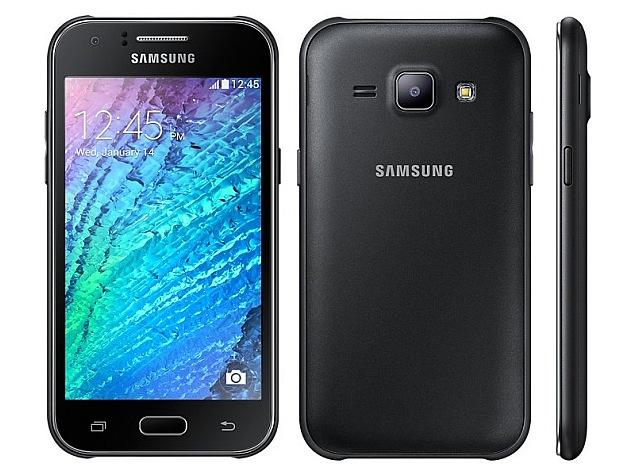 Samsung Galaxy J has expanded into quite a series, so after the J1 model from February, we also got the J1 Ace, J1 4G, plus the J2 and J3 models. Now there’s a Galaxy J1 Mini looming, confirmed by a recent Bluetooth certification.

The device has passed the certification this week and it comes with Bluetooth 4.0 and a quad core Spreadtrum SC8830 processor, clocked at 1.5 GHz. This model is codenamed SM-J105F/DS and it runs Android 5.1.1 Lollipop, plus it has modest specs, like the 4 inch screen with 480 x 800 pixel resolution. There’s also a VGA front camera on board and a 5 MP back shooter.

Galaxy J1 Mini is a dual SIM device, with 1 GB of RAM or 768 MB in the worst case scenario, as well as 8 GB of storage. We expect an announcement soon, if not CES 2016 is on its way and will bring this model to its official release probably.