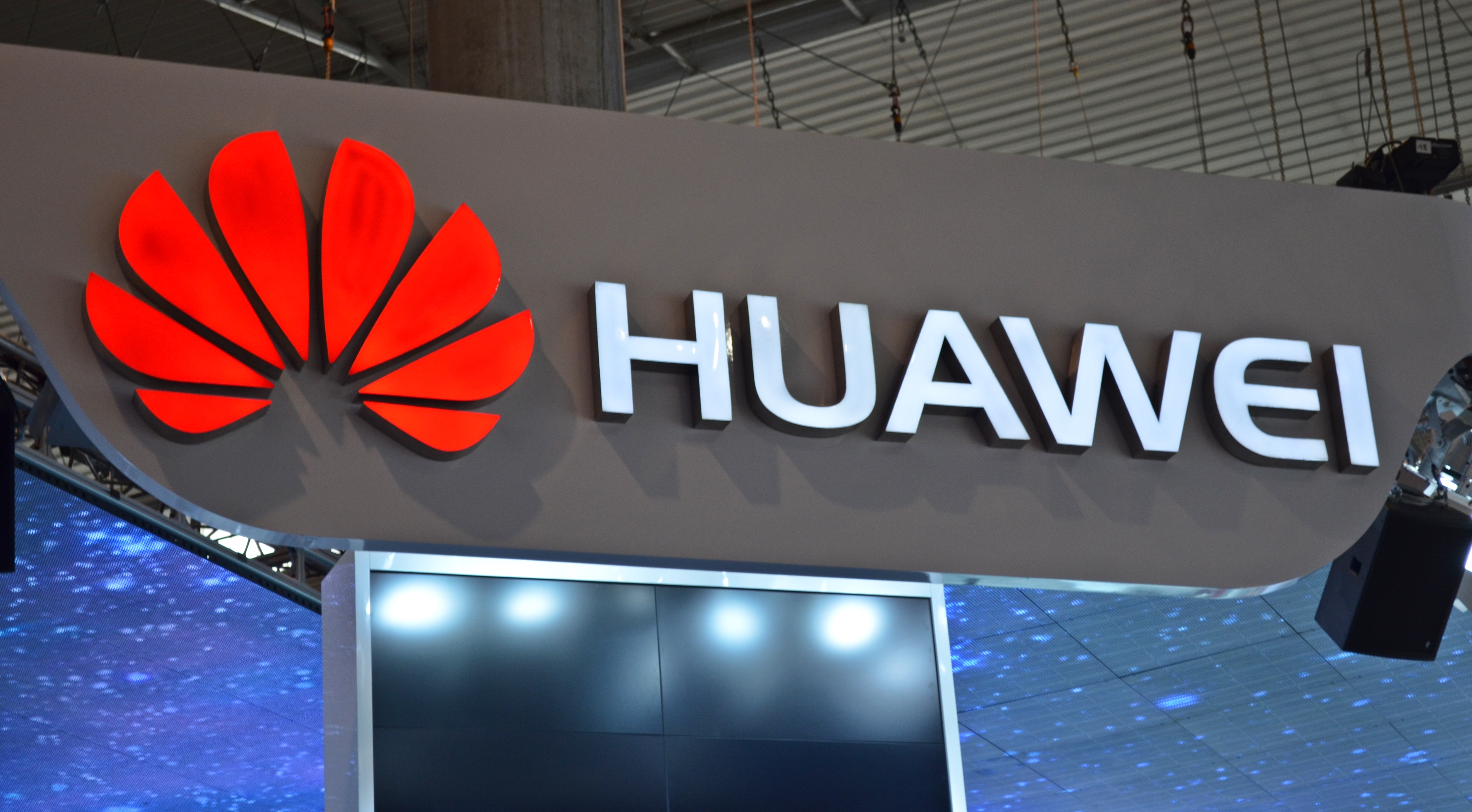 Huawei‘s popularity grew a lot in the last couple of years, and this is the result of launching some amazing smartphones that won the public’s attention with their high-end specs, and also with their beautiful and premium designs. We can put together in this category some devices like Mate 7, Mate 8, Mate S and the Huawei P8 – some really interesting products. 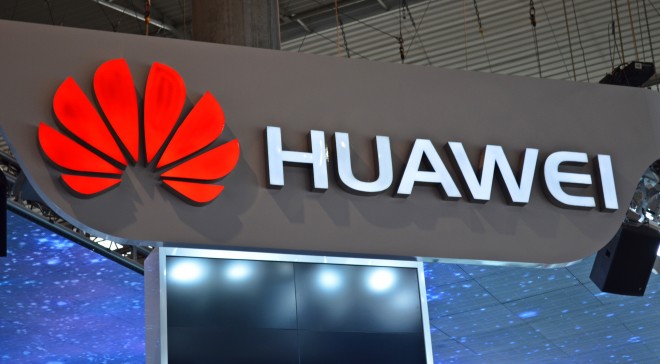 And Huawei keeps innovating by launching smartwatches and even 2 in 1 tablets like the Mate Book that is designed for the business environment. All these innovations contributed last year to a huge revenue of $61.10 billion, number that represents a 37% increase compared to the 2014 situation.

We get to know that the net profit grew with 32% compared to 2014, and also the fact that the handset division contributed to a 44% shipments growth. In 2015, Huawei also celebrated the shipment of 100 million smartphones and this growing trend will sure continue in 2016 too.

Even the company’s CEO, Guo Ping, said that for 2016 Huawei is expecting a $75 billion revenue.