After being showed at CES 2010, the M1 smartphone created by Inbrics will bring its Android hotness to MWC 2010, starting next week. This MID/smartphone is also supposed to be released this year and apparently it’ll be used as a media controller among others. 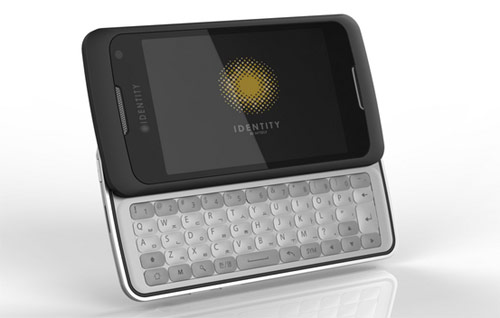 This is the thinnest Android slider to date, packing a 3.7 inch WVGA AMOLED display, a 3 megapixel camera, 16GB of internal memory and a microSD card slot. There’s also a full QWERTY keyboard among the specs, plus a front facing VGA camera and Android 1.5 runs the show on the device.

Inbrics M1 uses an 800 MHz processor, supports 720p video playback and even comes with a custom UI on top of Android. Looking forward to see it in action next week!