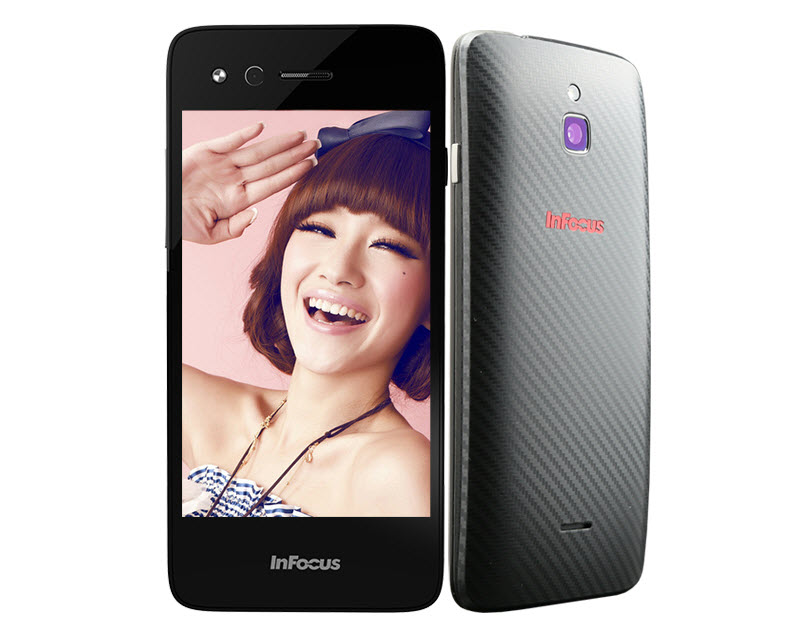 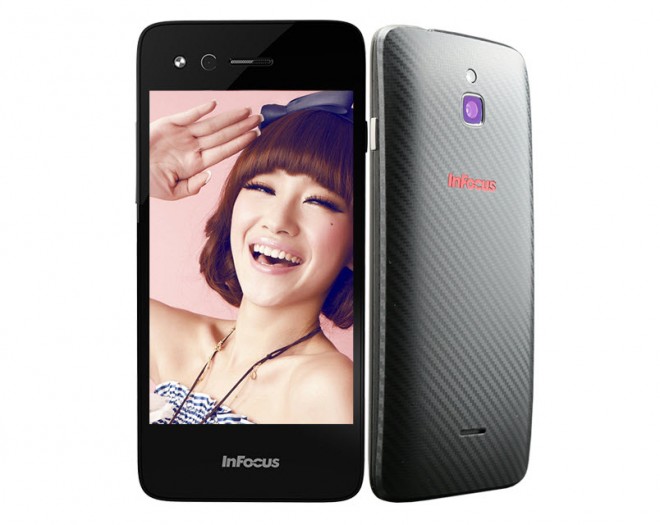 Among its specs we have a 4.2 inch display with a 1.280 x 720 pixels resolution, a quad-core processor clocked at 1.2 GHz, 1 GB of RAM memory, 8 GB space of internal storage, a 8-megapixel rear camera, TD-LTE connectivity, a 2.010 mAh battery that should give us a lot of autonomy and Android operating system. 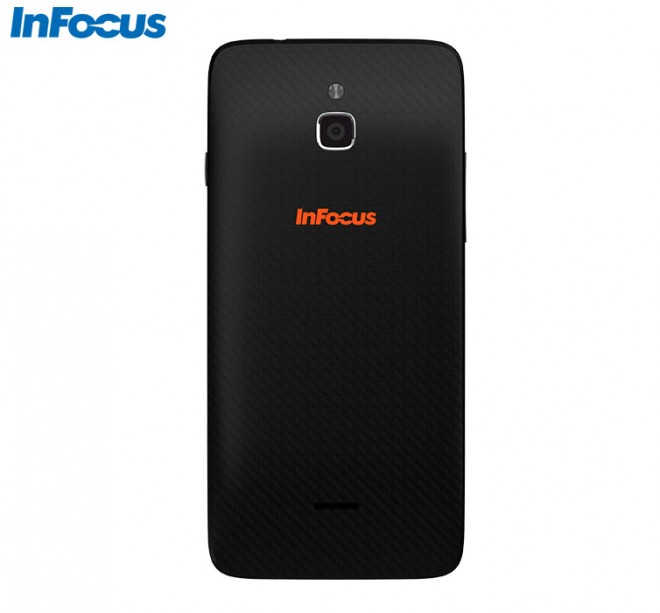 In terms of design it seems that this phone is a uni-body one, the back cover of the battery not being removable. InFocus M2 is currently available in black or white at a $130 price tag. Do you find useful the front-facing LED flash? 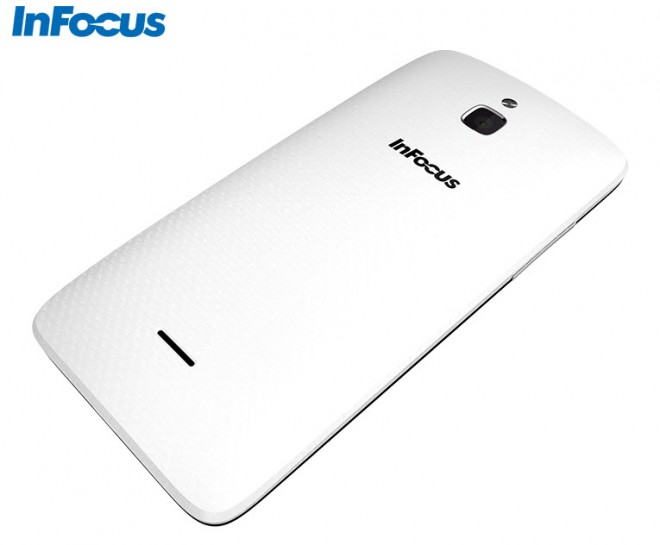