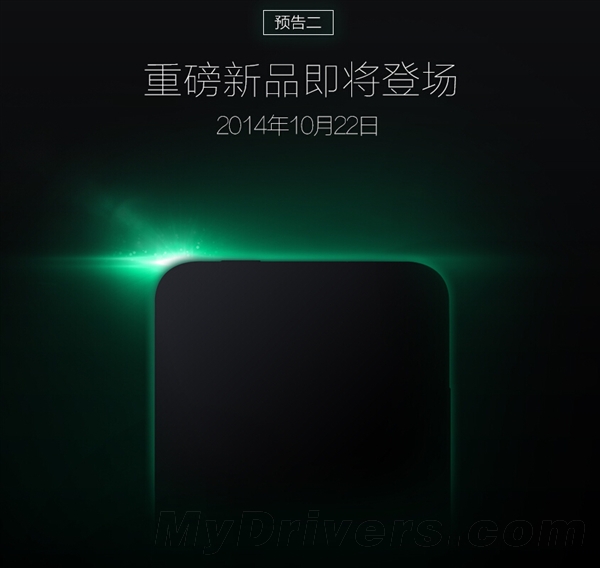 As you probably know, a few hours ago YunOS 3.0 has been released and this platform was confirmed to be applied on a few devices. Alibaba, the retailer behind the OS claims that for now its hardware partners are Meizu and Philips and the former is already preparing a fresh release for the following days.

It appears that October 22nd may bring us a Meizu MX4 device with YunOS 3.0 on board, judging by the teaser images from the web. It could be the long awaited Meizu MX4 Pro, but judging by recent rumors about its delay, I wouldn’t rush and be optimistic. It’s most likely the Meizu MX4 Standard with YunOS 3.0 on top. Meizu has been experimenting a lot over the past months, with their phones being spotted with Ubuntu Touch OS, Flyme OS, YunOS and at some point even CyanogenMod.

We could see a dual boot config of Flyme and Yun, or the two could work together somehow. I’ll remind you that Meizu has yet to launch all of the MX4 versions, only having released the Standard one so far and being due another two or three models, including a Mini/Lite and mystery unit. 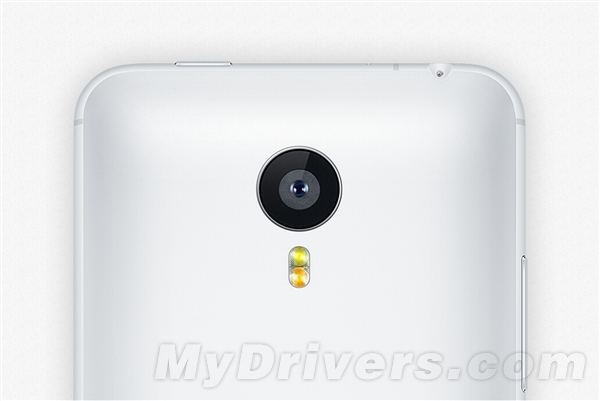