Traveling abroad just got easier, thanks to an iPhone app called Word Lens, developed by Quest Visual. The application uses the handset’s camera to instantly detect and translate foreign language text. How cool is that? You can now say goodbye to taking wrong turns and following strange road signs in foreign countries. 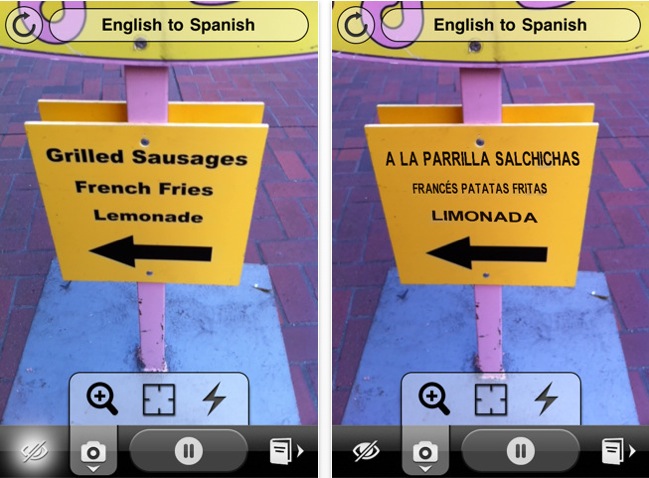 It’s as easy as starting the app, aiming the iPhone at text and instantly seeing the translation. For now, Word Lens supports Spanish to English translation and viceversa, but the language package will increase in the future. The app is free to download, but you’ll pay $4.99 for each language pack.

There’s a video demo of the application below and it’s pretty clear as far as the features of the software are concerned: