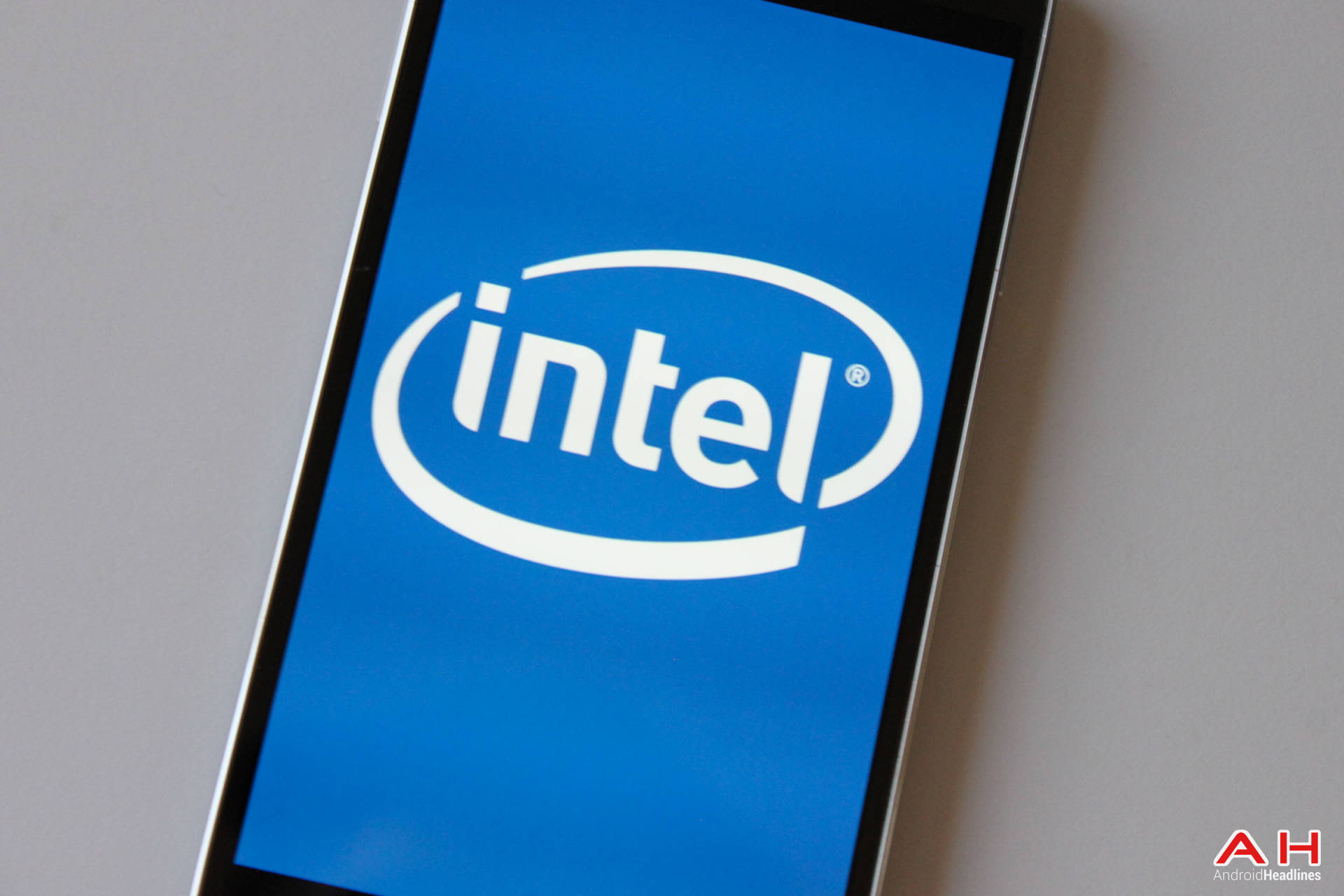 Samsung is expected to unveil a smartphone with Intel’s Atom chip this year and Intel has already starting supplying Moorefield processors to Sammy, apparently. This marks a premiere: the first time that Samsung develops a smartphone based on an Intel x64 application processor. 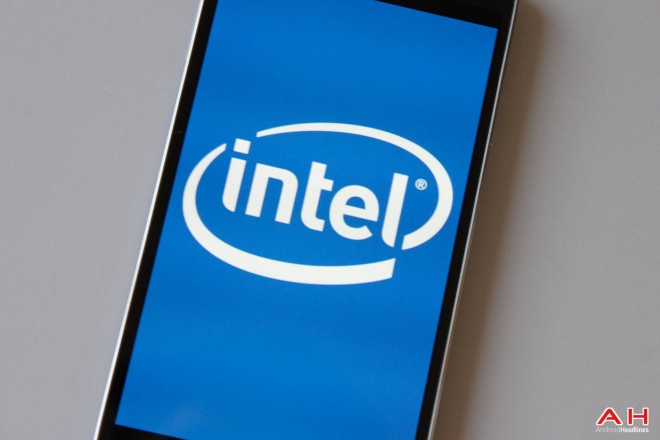 Intel has lowered chip prices in order to appeal to companies like Samsung, that’s the number one smartphone maker right now. The Moorefield chip, also known as the Intel Atom Z3500 is a handset application processor, based on a 22 nm production process. It’s a 64 bit quad core CPU with a PowerVR G6430 GPU and supports Android. The drawback that Moorefield comes with is the fact that when clocked at its maximum rate, 2.3 GHz, this chipset consumes much power and generates too much heat.

In order to compensate for that, Intel offered the CPU to Samsung for less than $7 a chip. That’s basically the production cost, so Intel is not even making profit on this one. Usually such processors are sold at $20 or $25. The chip maker simply wants a larger market share and they’re willing to cut prices to achieve that. Samsung intends to clock the chipsets to around 1.6 to 1.7 GHz, about 30% lower than the maximum capacity, in order to reduce power consumption.

The Samsung Moorefield phones will be for lower end users and it’s said that Intel’s 3G or 4G LTE modems will be built in.