While China’s settling for the iPhone 3G replacements and waiting for the real device, Taiwan is ready for the mobile device of the year (for some). Chunghwa Telecom, local Taiwanese carrier has reached an agreement with Apple and it’ll make the iPhone 3G available in its stores starting December. 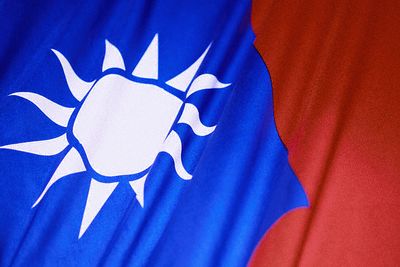 This is the largest carrier in Taiwan, so the adoption of the 3G iPhone was only a matter of time. No info on the prices and plans yet, but, as far as we know, the 8GB version of the handset was sold unofficially for about $667, up to $775.